After Battle Chasers: Nightwar Switch, PS4, Xbox One and PC, it is now also available as a mobile game version for Android and iOS. It is a critically acclaimed video game developed by Airship Syndicate released until 2017 and 2018 for different platforms. It now covers all major platforms in 2019. It is an adaptation of the comic book Battle Chasers, a very popular fantasy series in America. 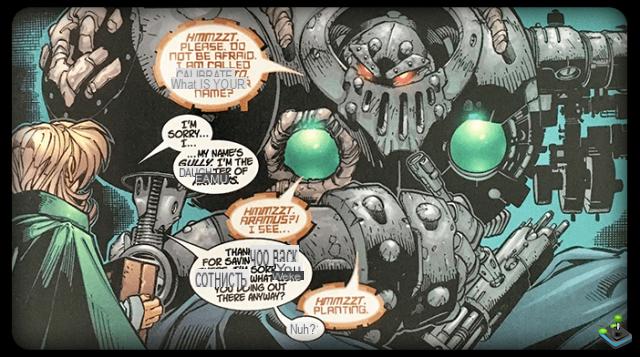 This game brings together characters from the comic strip created by Joe Madureira, who got stranded on a fantastic island and fought against an evil witch. Battle Chasers: Nightwar received overly positive reviews on every platform it was released for, and it's now mobile-friendly. It was particularly appreciated for its visual style and graphics, but it had some difficulty in balancing, which is now hopefully resolved. 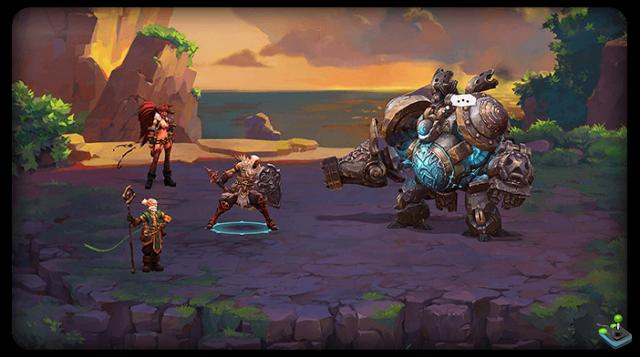 It is a turn-based RPG that will allow us to explore the outside world while being done in instances or dungeons. Otherwise, the game has an isometric view. If you haven't played it, it's a story-driven game with an immersive linear narrative. Platform after platform, this game has acquired the following features. On Google Play et iTunes App Store Battle Chasers: Nightwar Android and iOS costs $9,99.

add a comment of Battle Chasers: Nightwar released on iOS and Android