The year 2022 is literally filled with new games, from highly anticipated RPGs to highly acclaimed action titles. However, more than any other platform in the gaming industry, the Nintendo Switch has the most to show in terms of exclusives. With triple-A developers celebrating their birthdays and delayed games soon to appear, here are some of the best Nintendo Switch games coming in 2022. 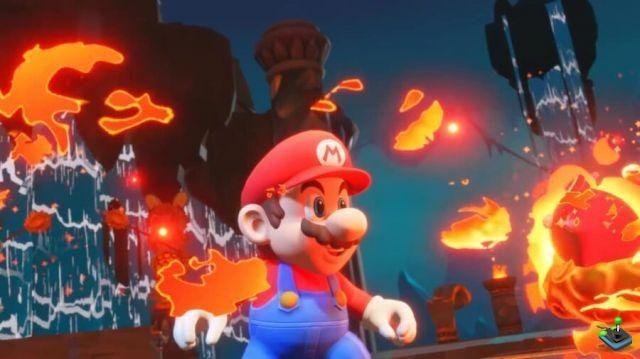 The first Mario + Rabbids was released in late 2017. It has since sold over 7,5 million copies worldwide. In 2022, this crossover strategy game between Mario and Rabbids gets its sequel in Sparks Of Hope. Unlike its predecessor, level designs are more open, and its combat now completely ignores the grid-based layout. The exact release date has not been revealed, but it will definitely be in 2022. 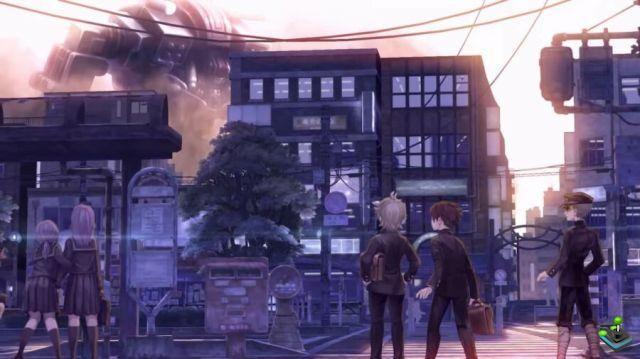 13 Sentinels: Aegis Rim is a sci-fi real-time strategy adventure game first released in 2019 on PS4. In April 2022, it finally arrives on Nintendo Switch after many requests and positive feedback. In typical Atlus writing, expect plenty of drama, complex character motivations, and a very interesting narrative drive. It was even nominated for Best Storytelling at The Game Awards 2020. 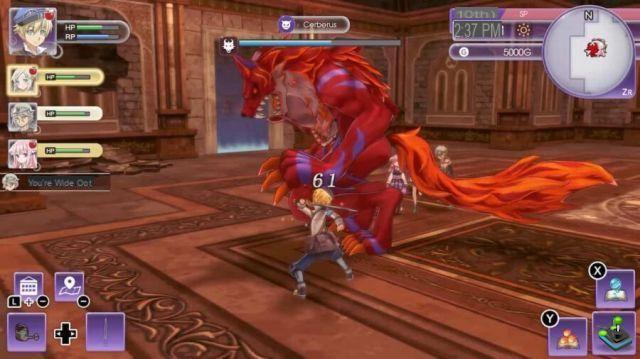 The last Rune Factory game was released nearly a decade ago for the Nintendo 3DS, so imagine everyone's surprise when a new game was announced for March 2022. Rune Factory 5 is a spin-off RPG Harvest Moon, complete with weapon crafting, level grinding, and notoriously difficult bosses.

Related: What Comes With The Nintendo Switch Online Expansion Pack?

Plus, it's the first rune factory to have full-scale character sprites! Fans are pretty excited to see how it turns out. 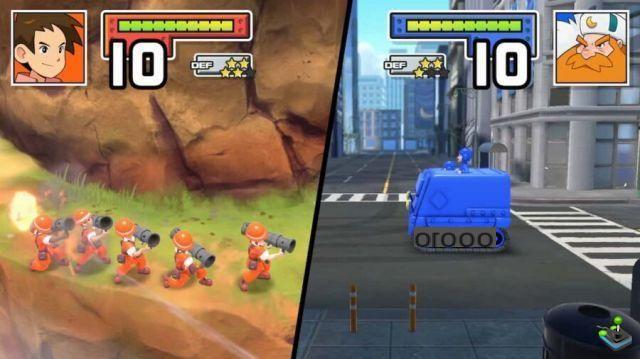 You'll be hard pressed to find a tactics fan who hasn't heard of Advance Wars, which is an award-winning turn-based strategy game developed for the Game Boy Advance. Very recently, Intelligent Systems revealed that they will be remastering the first two games in the series for the Nintendo Switch. Advance Wars 1+2 Re-Boot Camp is scheduled for release in Spring 2022.

Kirby and the Forgotten Land 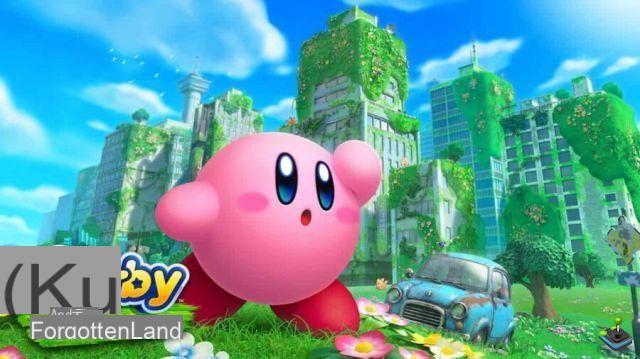 The September 2021 Nintendo Direct brought a special surprise: a brand new Kirby game and an open world to boot. Not much was shown in the trailer, but Kirby and the Forgotten Land tells the story of a mysterious world with abandoned buildings from a past civilization...like a shopping mall. Just like Advance Wars, it should be released between March and June. 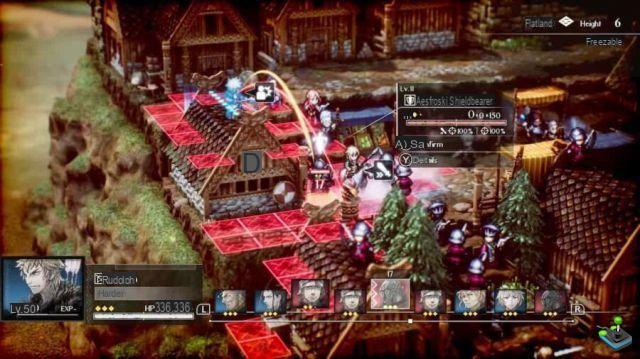 If you've ever played Octopath Traveler or any of the Bravely Default games, then Triangle Strategy's graphics might look familiar. That's because this is Silicon Studio's latest IP created from the same engine! Triangle Strategy is a turn-based tactical RPG reminiscent of pixel classics in the genre like Final Fantasy Tactics and Tactics Ogre.

A playable demo is available on the Nintendo eShop if you want to try it out. Triangle Strategy is scheduled for release in March 2022. 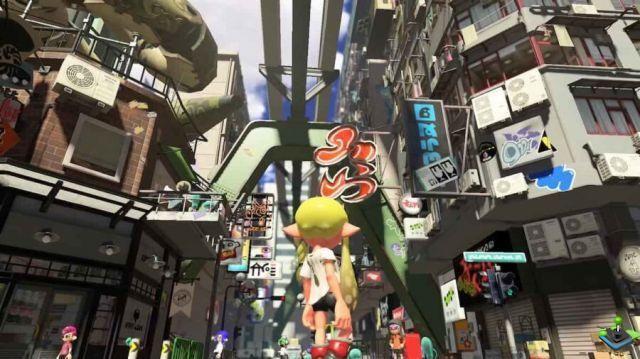 The very first Splatoon 3 trailer was unveiled last February, during Nintendo's first full Direct after a year of minis. It featured a ton of fun things players hadn't seen in the previous game, like a squid ink grappling hook, a new "mammal" enemy, and more extensive character customization. Even your pet can be a little personalized! This new addition to the 4-on-4 Territory War series is set to release sometime in 2022.

Related: Does Splatoon 3 have a single player mode? 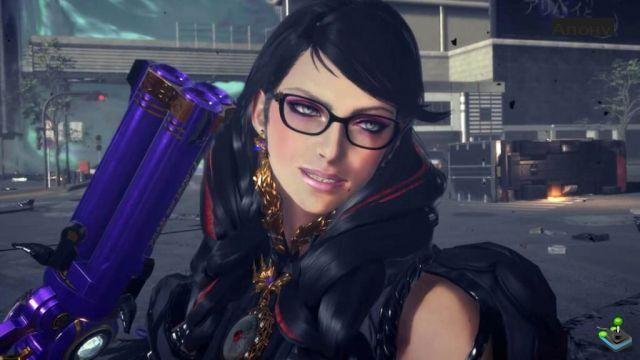 Many Astral Chain fans were pleasantly baited when Lappy the mascot made an appearance during that game's trailer, but for a title nearly four years in development, Bayonetta 3 deserved the spotlight. The sleek and sexy witch Umbra is back in action, sporting a brand new outfit and an eerily familiar hairstyle. Much like Splatoon, its exact release date is unclear, although PlatinumGames has assured it will be sometime in 2022.

Sans titre The Legend of Zelda : Breath of the Wild Sequel 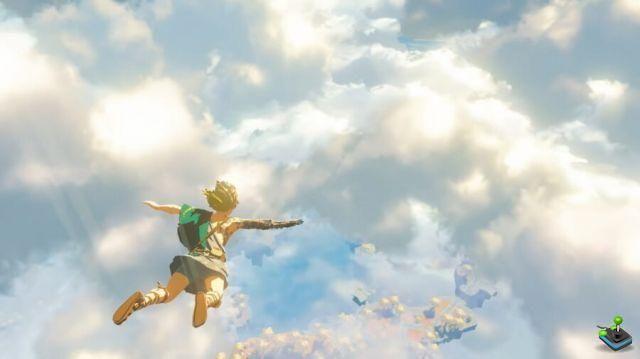 Nintendo first revealed the teaser for the Breath of the Wild sequel back in 2019, and every year after, fans wonder when the game will be released. But ever since Nintendo released a gameplay trailer last July, people have been pretty optimistic that 2022 will be the year. There will supposedly be more complex air physics in this one because of all the floating islands, which should be a lot of fun. 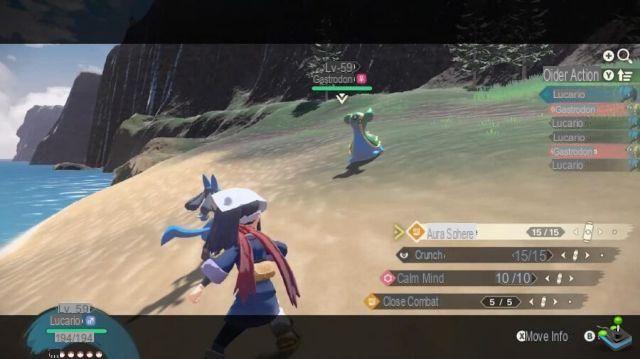 Image via The Pokémon Company

Pokémon Legends is a never-before-seen spin-off game where catching Pokémon is more action-oriented than turn-based and Pokémon battles are closer to tactics than your usual JRPG format. In fact, you can wrestle with an Ursaring if you want.

Pokémon Legends: Arceus, the first game in the series, tells the story of the region of Hisui, or what is now known as Sinnoh, with regional Pokémon variants like Growlithe, Voltorb, and Zorua. The main characters are even voiced, despite being as non-verbal as Link.

For more Nintendo news and updates, check back here at Pro Game Guides.

add a comment of Best Nintendo Switch games coming in 2022