How to unlock the AMP63 pistol in Call of Duty: Black Ops Cold War?

To unlock l'AMP63 in multiplayer mode Black ops cold war, we advise you to select the hardcore mode first. Then, during a game in MME (for example), you will have to Get 5 kills with a pistol in 20 different completed matches.

To get the weapon in Zombies mode, you're going to have to get 400 kills per critical hit with a pistol. For this challenge, we advise you to go in Contagion and this, solo. Prepare a class with a pistol, and if you want more security, don't hesitate to put on the Akimbo equipment which will grant you two pistols instead of just one.

How to unlock the AMP63 pistol in Call of Duty: Warzone?

If you are not in possession of Black ops cold war, fortunately you have the possibility to unlock the weapon via the battle royale Warzone. Thus, to obtain l'AMP63, you are going to Get 5 kills with a pistol in 20 different completed matches.

Of course, if you don't want to inflict these challenges on yourself in order to obtain this weapon, know that it is also available for purchase via a pack called "Gamma Ray" for only 1 Call of points. In it, you will get its Gravitaser variant which is equipped with the 000 muzzle brake, the 9" expeditionary force cannon, the akimbo (two weapons), the 6.4-round STANAG magazine, and the SOF target designator. 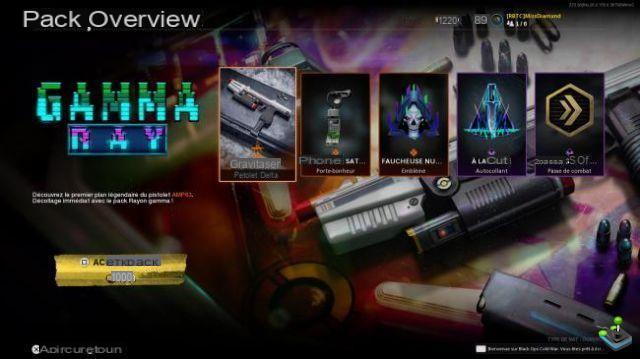 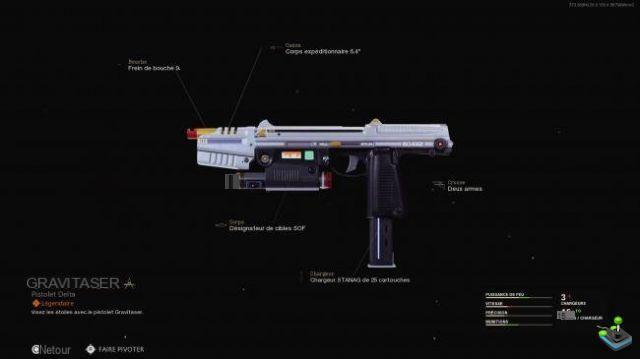