How to get OTs 9 in Call of Duty: Black Ops Cold War?

For some time now, you have had the possibility of unlocking the weapon you want in the different modes that Black ops cold war, namely the Zombies mode and the multiplayer mode. We will first tell you how to unlock this submachine gun in the game's multiplayer mode.

In order to get OTs 9, you must with a submachine gun eliminate 3 enemies affected by your tactical equipment during 15 different completed games. For this, we recommend using Decoy Grenades that simulate footprints to confuse the enemy. Once it is "trapped", all you have to do is kill it with the submachine gun of your choice.

To get the OTs 9 in Zombies mode of Black Ops Cold War you must, still with a submachine gun, teleport 50 Storms within 2 seconds of spawning.

How to get OTs 9 in Call of Duty: Warzone?

If you are not in possession of Call of Duty: Black Ops Cold War, you still have the possibility to obtain this new weapon in Warzone by completing the following challenge:
This challenge will take you a little longer to complete since it is a battle royale. However, you can always decide to go alone, but in the duo mode, since it is always easier to kill two enemies. Also, usually players stay together most of the time.

Finally, if you do not want to perform any of these challenges, you have the option of acquiring the variant of OTs 9 "Infiltration agent" which is in the pack called "Inside Job", available at price of 1 CP. 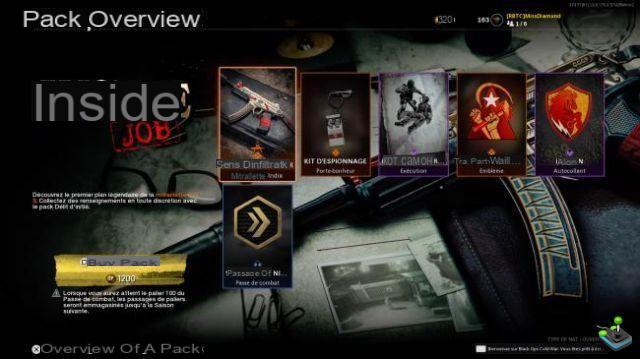 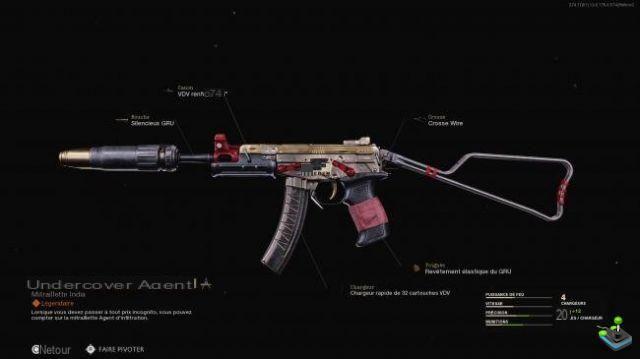