Call of Duty: Warzone: Plunder mode explained, all the details and information 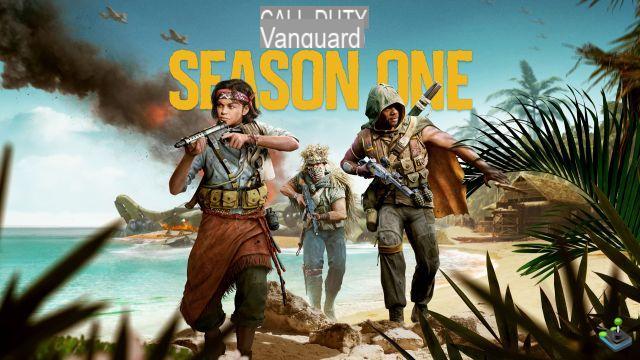 Available this Tuesday, March 10, return to one of the Call of Duty: Warzone modes, Pillage mode, or Plunder in its original version. Formalized this March 9 after many rumors, Call of Duty: War zone does indeed arrive on March 10. This will offer a battle royale mode with some original features, to be found in our article, but it is accompanied by another mode, called Pillage.

What is Loot Mode?

To begin with, the mode Pillage, named Plunder in the original version, takes place on the same map as the battle royale mode, taking place in Verdansk. However, if the goal is to survive, you don't have to eliminate your enemies to win the game, but make money. Indeed, money is at the heart of this game mode, since the main objective of the players is to collect a million dollars.

Players then have thirty minutes to reach the million dollar mark and must “secure” their money. There are two different ways to do this, each with their advantages and disadvantages:
Depositing your money will be essential, and you will then have to think about how you want to use it, since each eliminated player loses part of their jackpot. However, know that if you die, you will reappear on the map after fifteen seconds. Unlike the battle royale mode, winning a game in the gulag will not be necessary to return to the game.

As for weapons, be aware that players must, like in multiplayer mode, create their own class. No weapons appear to be available on the map.

The mode Pillage is available through Call of Duty: War zone, which is playable for free on PC, PS4 and Xbox One from this March 10, 20 p.m.

add a comment of Call of Duty: Warzone: Plunder mode explained, all the details and information