Call of Duty: Warzone: The Foresight killstreak is back, how to get it?

Author and references
With the arrival of Warzone's mid-season 2 update, several new features have been implemented, but also the return of a well-known battle royale killstreak, Foresight. The Foresight killstreak is indeed back in Call of Duty: Warzone. If this one is much debated within the community, it is because it allows to know well in advance the different new safety zones, before the gas arrives. However, it is not easily accessible and if you want to get your hands on it, you will have to roll up your sleeves. Fortunately, we will explain to you how to get it.

How to get the Foresight killstreak in Call of Duty: Warzone?

When it first appeared during season 6 of Call of Duty: War zone, le killstreak Foresight was in some chests located in the bunkers. However, with the arrival of silos, this now adds 3 new slots it can be in: Dam, Hills and Park. 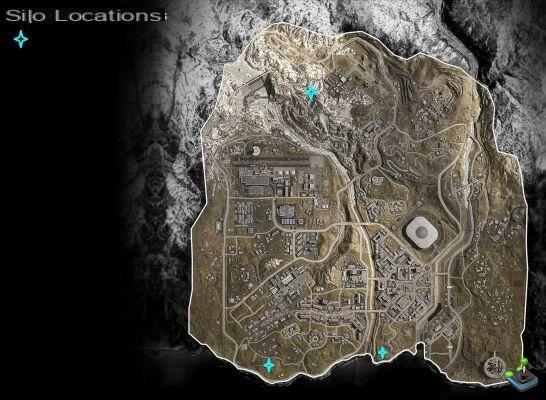 Once you get your hands on it, you'll have the option to buy it. On the other hand, you will have to make some savings since its price is $20.

What is the Foresight killstreak for in Warzone?

As mentioned earlier in this guide, Foresight turns out to be very useful. It allows you to know in advance the different safety zones, including the final battle zone. You can therefore be one step ahead of your enemies, and thus take possession of the premises well before they arrive, which gives you a significant advantage.

At this time, there is no indication whether Activision will let Foresight constantly in Warzone killstreaks.

add a comment of Call of Duty: Warzone: The Foresight killstreak is back, how to get it?