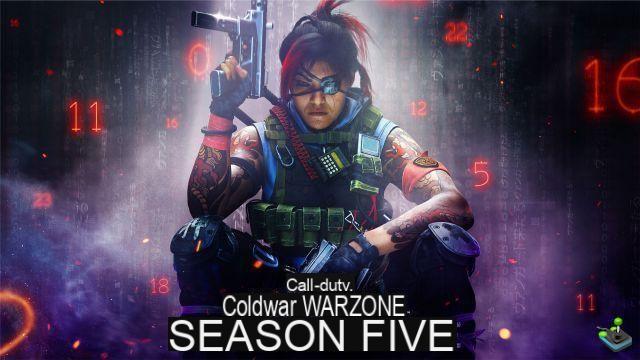 The battle royale mode present in Warzone will offer the Gulag, a particularly interesting alternative for players eliminated before the end of the game.

The Gulag in Warzone

Infinity Ward and Activision wanted to innovate with the battle royale mode present in Warzone. In addition to offering a relatively large map, but also contracts during the game allowing players to obtain various rewards, they can, if they are eliminated, have a chance to find their partner on the battlefields. This chance is called the Gulag, a place where players will have to negotiate a 1 against 1.

When you are eliminated, you will not be ejected from the game as in many battle royales, but you will find yourself, with other players who have suffered the same fate as you, in a place called Gulag, which will ask you to perform a 1 against 1. Once your turn has arrived, you will have fifteen seconds to beat your opponent and try your luck to find your teammates.

Note that only one player per team and per game is allowed to enter. Once the mid-game is reached, the Gulag is no longer available, and all deaths are permanent.

Fighting in the Gulag

As said above, when you arrive in the Gulag, you will stand in a queue, waiting your turn (stones and other projectiles are at your disposal to entertain you) while being able to see the fights in progress. Once your turn has come, you have fifteen seconds to beat your opponent and return to the game. To do this, weapons and grenades are in your inventory. It's up to you to use them wisely.

If you win this duel, you win your ticket for the rest of the game. If you lose, all you have to do is watch the rest of your team try to win the game, or encourage them to spend the sum of 4 dollars to bring you back to life.

add a comment of Call of Duty: Warzone: The Gulag, presentation and explanations