Call of Duty: Warzone: "The Haunting", how to become a ghost and become a human again?

Author and references
A special Halloween event called The Haunting has been available in Warzone since October 19. Several modes are available, including "Ghost of Verdansk" for the battle royale, which will allow you to become a ghost. This month of October is a bit special for players of Call of Duty: War zone since Halloween has indeed invited itself into the battle royale for a limited time. Thus, the playlist offers since October 19 the “Ghost of Verdansk” mode then featuring ghosts in our dear city of Verdansk.

The principle is quite simple. This is a pretty normal battle royale, except that when you kill a player, the latter reappears as a ghost and not as a human. On the other hand, this new mode has introduced a rather interesting element which is the “trouillometer”. This is a terror gauge that increases when you are close to danger. If the needle reaches the maximum fear, then you will have to face hallucinations that will make you feel bad.

How to play as a ghost in Warzone?

To become a ghost in Call of Duty: Warzone, it's quite simple. You just have to get killed by another player, and that's when you'll respawn in the air in a show form and not in the Gulag as usual.

Once you've landed (rather hard), you'll have several new options available to you: big jumps, glide, teleport. In addition, despite not having a weapon, you can attack players who are in human form by stunning them with spectral breath, then attacking them in melee. 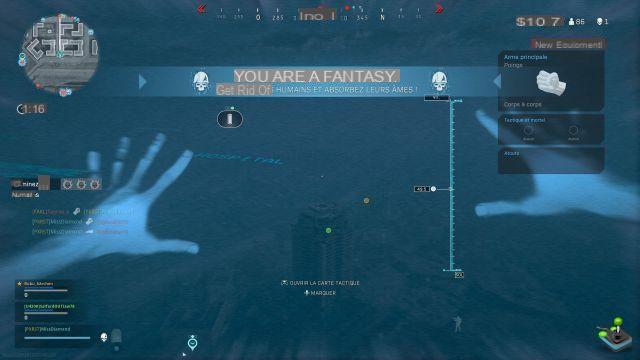 How to reappear in human form in Warzone?

If you are playing as a team and there is only one player left alive and in ghost form in your squad, he must, in order to revive you as a human, catch three souls. These come in the form of a sky blue orb.

However, this is not the only way to become a normal operator again, you can also perform an execution on a player, but beware, this task can be tedious. If you succeed, the enemy's soul will be intact and will then allow you to instantly reappear on the map.

How to lower the jittermeter in Warzone?

The trouillometer only concerns players who are in human-form. As announced above, your trouillometer is at the bottom left of your screen, and then tells you your fear level. By this, you must understand that it is really a question of whether or not you are in danger. Here are the different elements that can increase your gauge: 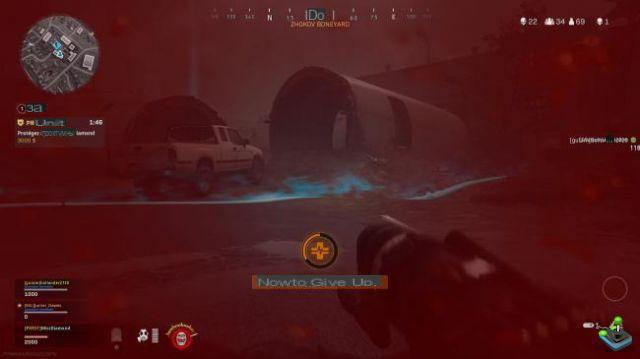 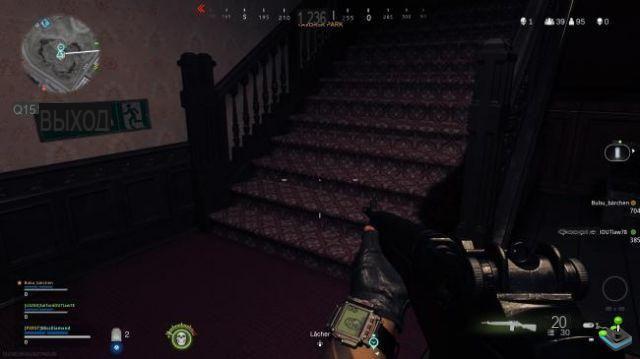 In order not to reach the maximum limit and not to have hallucinations, there are several ways to reduce fear : 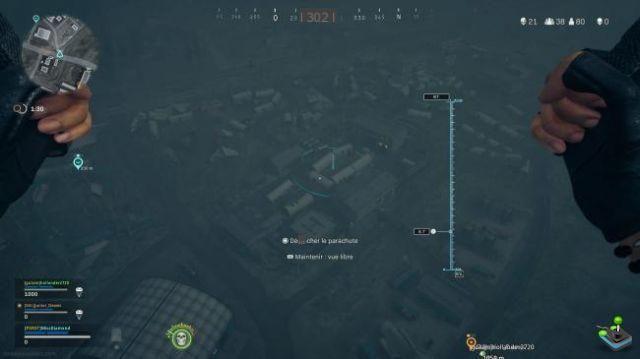 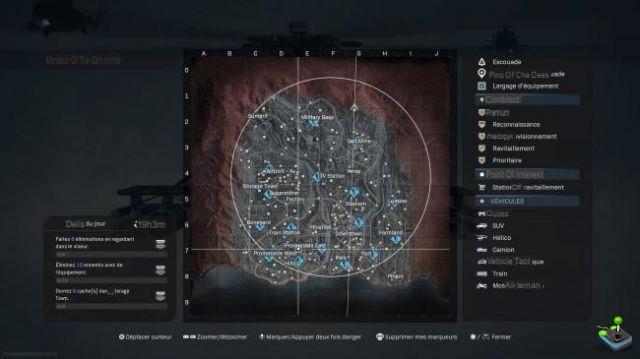 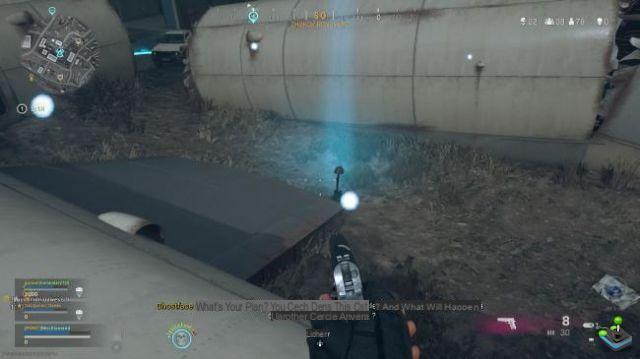 add a comment of Call of Duty: Warzone: "The Haunting", how to become a ghost and become a human again?