Can you get a tuberculosis cure in Red Dead Redemption 2? 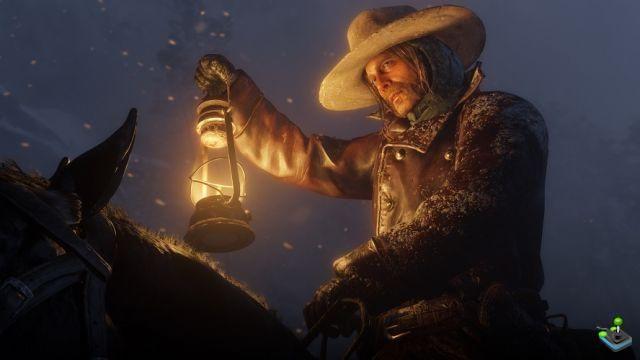 Before we get into the main body of this article, we want to put out a spoiler warning. If you haven't reached specific Red Dead Redemption 2 campaign points yet, or have an interest in playing the game but haven't been able to yet, then this article contains massive spoilers for the main story.

Now, with that out of the way, if you're looking for a cure for TB in Red Dead Redemption 2, we've got all the information you'll need, but you won't like it. As you play through the story of Red Dead Redemption 2, everything starts to get out of hand. Things get worse when Arthur Morgan, your character, falls ill. After a visit to the doctor, Arthur is informed that he has tuberculosis. Although there is currently a cure for tuberculosis, at the time the game is settled there was none, and tuberculosis was effectively a death sentence.

To reflect the massive impact the disease has had and continues to have in certain parts of the world, Rockstar has chosen not to put any mystical or magical cures for Arthur in the game. There is no secret mission, nor hidden object, or some weird combination of herbs that can cure it, no matter how many videos say it.

Arthur's death, and the shift in narrative focus to a young John Marston, is just part of the story Rockstar wanted to tell in Red Dead Redemption 2, and it can't be avoided.

Audio Video Can you get a tuberculosis cure in Red Dead Redemption 2?
Can you use your PSVR on the PS5? ❯

add a comment of Can you get a tuberculosis cure in Red Dead Redemption 2?