Clash Royale is a game which, when you are a neophyte, can be complicated. Also, you may be interested in the game, but you want to put yourself in good conditions, before entering the deep end.

Our guide will answer, we hope, your questions. There are different ways de bringing home victory on the fact Clash Royale. Only, before knowing that, it is necessary to know the main rules of the game. As for interface itself, you strongly recommend reading our guide. 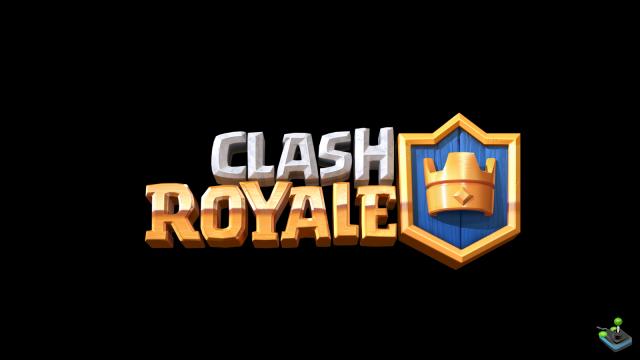 Duration of a game

She is normally 3 minutes. To latest elixir production, required to play the various units, spells and buildings in the game, is I doublé. Si, at the end of this period of time, no no one had the advantage, un overtime of one minute takes place (3 in Tournament mode).

The crowned towers, of the King and the Elixir

Each player has the right to two crowned towers, left and right, with a King's Tower, between the two, but moved back. You should know that the King's Tower is only activated if it receives the damage (the crowned ones are not by default). She also has more hit points. As for the latter, they represent our level of the King, which increases when we improve our cards in the game.
As for the elixir, we have the right to 10 maximum, recharging continuously.

Number of cards in a deck

As for the cards, you must choose 8, which will be your deck. They are of 3 types (troops, spells and buildings) and 4 rarities (common, rare, epic and legendary). You can take the ones you want, According to the arena where you are and their level. You have to any time during the game, the selection of 4 cards, whose initial distribution is random. To know everything about this essential aspect of the game, we strongly advise you to read our guide on the subject, listing the cards in the game, where, how and at what price you can obtain/improve them.

How to win the game

In Clash Royale you can earn 3 ways :

- Destroy more Crown Towers than his opponent when time runs out.

- In overtime period, destroy a tower opponent. It is possible, very rarely, that you fall a tower at the same time. In this case, the game continues.

- Destroy a King's Tower. Indeed, the moment it is destroyed, the game ends immediately. If they fall at the same time, it ends in a draw.

When it comes to 2 vs 2, things change. First, like here, the terrain is slightly different and you quickly see your teammate's deck before the game. The King's towers, which are elongated as in the picture, have 20% more health (see our guide on this subject). Next, the elixir generation is fucked 15% and 30% in double elixir. We can add that spells as Rage, Happiness et Cloning are shared. Finally, you don't have no loss and gain of trophies in this mode, but crowns matter, more than chests and gold are always won, like in 1v1.

Clash Royale: All About the Knight Common Card

Clash Royale: All about the Legendary Card La Bûche

Clash Royale: Introduction to the 5 tips