Author and references
Find a list of all the bunker codes available on Call of Duty: Warzone, which allow you to open the doors of the bunkers present in the battle royale, Warzone. As you know, the bunkers de Call of Duty: Warzone are full of secrets. In order to access it and get your hands on the epic loot, you often have to be in possession of special cards, However, some only open their doors if you enter the corresponding code. Through this guide, we will give you a summary of the different codes needed to open these famous bunkers.

Since la parution de Call of Duty: Black Ops Cold War, which is now related to Call of Duty: Warzone, new bunkers have indeed appeared. If the latter do not have an access card, they nevertheless require a code. Here, to help you, the list of codes for the different bunkers located in the city of Verdansk, as well as the map to locate you more easily: 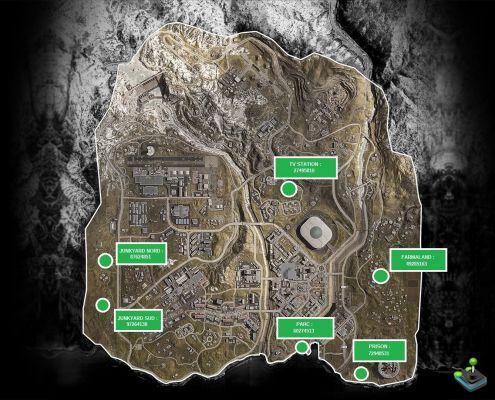 Since the release of Black ops cold war, some 'old' Warzone bunkers are now sealed and are therefore no longer accessible. Among them, bunkers 00, 04, 05, 06, 09 and 11. However, there is no indication whether or not they will be reopened in the future. Here is the list of bunkers and their location : 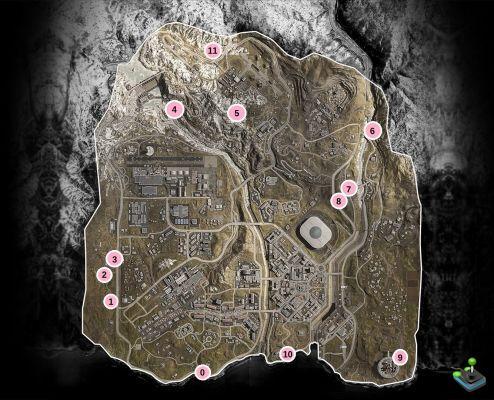 As a reminder, these bunkers do not require code like the new ones, but with a red access card. This is usually found in supply crates or directly on an enemy. In contrast, to gain access to bunker 11, things get a bit more complicated and require research work. You can find our full guide right here.

What are bunkers used for in Warzone?

Bunkers can come in handy in Call of Duty: Warzone. In addition to bringing some challenges, they can also allow you to walk away with legendary gear. However, you will surely not be the only ones who want to try the experience, so you must be at least equipped before attacking one of them. Also, you know that what you get in these bunkers will be automatically reset if you die or during your next game.
Audio Video CoD: Warzone : Codes bunker
Animal Crossing dream code, how does it work? ❯