Did you know there is a website that tracks PSN prices over time? 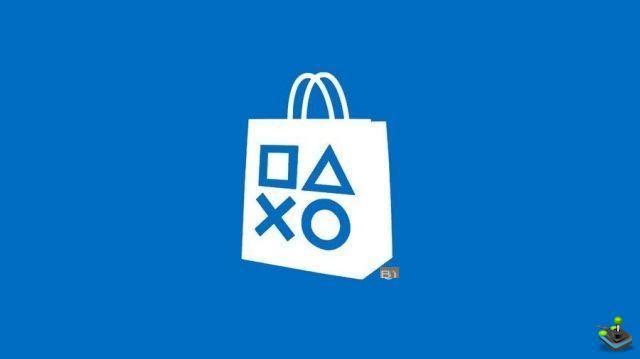 Update: As mentioned in the comments, another site called PSPrices.com tracks the price of games both on the PlayStation Store and at retail over time, so you can check if it's more profitable to go physical or digital. Despite its name, it also covers Microsoft and Nintendo platforms. Well worth the detour!

Original story: There's no doubt that the PlayStation Store has become something of a cash cow for Sony, but it's also sometimes a great source of bargains. While the price of going digital can be prohibitive for hit titles, the wait for sales can pay off in the long run, as the platform holder regularly holds deep discounts on a huge range of games.

Did you know, however, that there is a website that shows you the price history of PSN products? This is useful because it lets you see how often a title goes on sale and what kind of price you should be paying. For example, let's say you're looking to type in Shadow of the Tomb Raider. A quick search of PSDeals.net shows that it goes on sale roughly every two months, with its lowest price so far being $17,99. 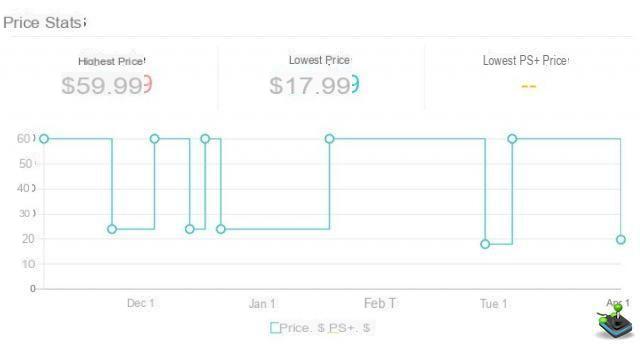 The tool tracks PlayStation Plus discounts separately from general price cuts and even lets you sort the latest deals by Metacritic score and more. It's much faster and easier to browse than the web-based PS Store, which is in dire need of an overhaul. Did you know this website? Will you use it the next time you plan to buy a PSN product? Pass wisely in the comments.

Audio Video Did you know there is a website that tracks PSN prices over time?
Scarus in Animal Crossing: New Horizons, where to find it? ❯

add a comment of Did you know there is a website that tracks PSN prices over time?