eFootball 2022: The Master League will not arrive before 2023, in paid content 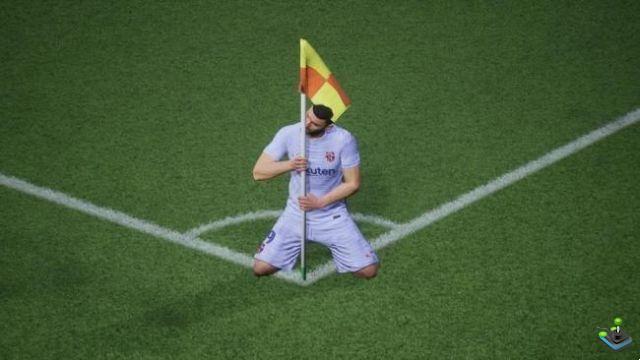 Despite a failed release, Konami has slightly corrected the situation for eFootball, with a major update deployed in April, allowing some players to dive back into the license, which is, as a reminder, free-to-play. However, the experience is still sorely lacking in content, and many players are eagerly awaiting one of the franchise's iconic modes, the Master League, Frenchified in the Masters League.

See you in 2023 for the Master League

Konami has since deployed a few updates, while revealing the major content that will arrive. Thus, at the end of May, the studio explained what the next major changes or additions will be. And when it came time to talk about the Master League, the disappointment was very great for those who still believed in eFootball. The Japanese studio has indeed indicated that the mode will arrive in 2023 while confirming that it will be necessary to pay to access it. This last point is not a surprise, however, since we knew more or less that this game mode would not be accessible to everyone.

— eFootball (@play_eFootball) May 31, 2022 Pour rappel, the Master League mode is one of the pioneer modes of PES, which became eFootball, very similar to the Career mode on FIFA. It allows you to take charge of a team (fictitious or real) and take it to the top, also managing transfers.

The other bad news is that you will also have to pay to play with more teams, in single matches. New information that is not likely to restore the image of the license, which has deteriorated terribly since the end of 2021.