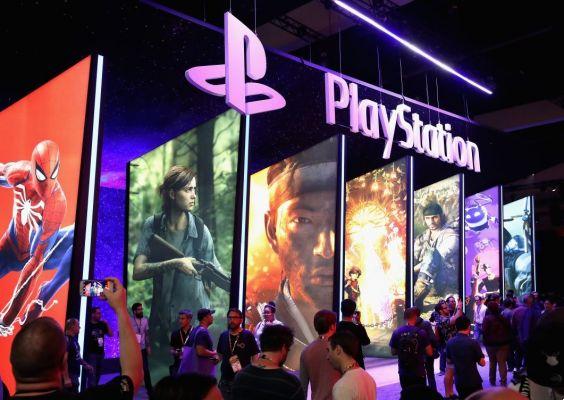 Every year, gamers look forward to two major gaming events: E3 and gamescom. In this year 2022, E3 has unfortunately been canceled. On the other hand, gamescom will take place at the end of August. Moreover, the dates are already known: gamescom 2022 will be held from August 24 to 28, in Cologne. The event will take place both physically and digitally.

While a few weeks separate us from the kickoff of gamescom 2022, several development studios and firms have announced that they will not be participating in this edition. In addition to Nintendo and Activision Blizzard, PlayStation has only just confirmed its absence from gamescom this year, via an interview with Games Wirtschaft. Which means, by the way, that no PlayStation games should be shown during Opening Night Live.

Thus, one should not expect to know more about God of War Ragnarok, forspoken or Marvel's Spider-Man 2, in August, via gamescom. On the other hand, there is a chance that these titles will be revealed in the coming months, and this, probably through PlayStation Showcase or State of Play. In any case, we hope so.

At the moment, the full list of participants for gamescom 2022 is not yet known. Obviously, we will keep you informed as soon as more information about this new edition of gamescom becomes available.