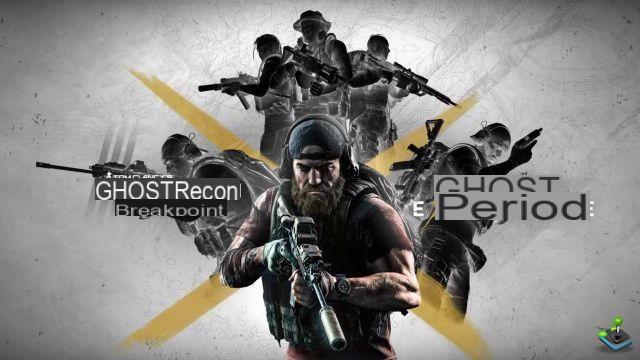 Launching on March 24, "Immersive" mode is coming to Ghost Recon: Breakpoint as part of the game's new "Ghost Experience" initiative. This is the next step in Ubisoft's efforts to overhaul Breakpoint following widespread criticism from players.

In short, Immersive strips Breakpoint of many gameplay systems and divisive mechanics. For starters, it removes gear score entirely, so there's no need to loot everything you see and equip it to keep your Ghost constantly leveling up. It also removes other players from the stuffed hub area of ​​the game.

Besides that, you can adjust various in-game options according to your needs. You can play around with stamina and health regeneration to make things easier or harder, and you can even make every bullet you take result in injury. It looks hardcore.

For us, this is definitely a step in the right direction. Breakpoint often struggles under the weight of systems - like Gear Score - that arguably shouldn't be in the game to begin with, so giving players the option to remove or customize things they don't like seems like a good approach.

Do you play Breakpoint? Maybe you'll come back to the game once this update goes live? Don't worry about the loot in the comments section below.