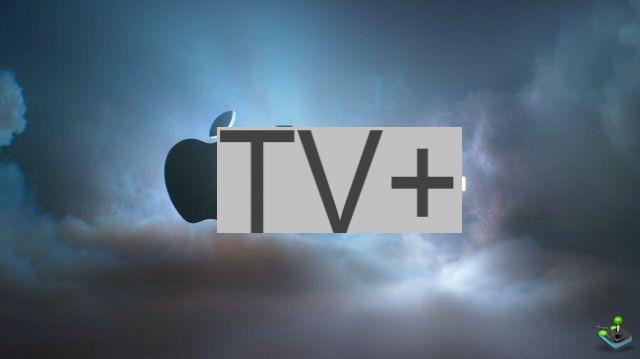 Is the Apple TV Plus app on PlayStation 4? Can you watch Apple TV+ shows on PS4? Apple's new on-demand entertainment platform launched on November 1, 2019, adding another subscription service to the growing stack. It's currently available on various devices, but what about the PS4? Is Apple TV+ on PS4?

Is Apple TV+ available on PS4?

Currently, the Apple TV Plus app is not available on PS4. Apple has announced that Apple TV+ will sell in more devices in the future, and that's likely to eventually include the PS4 (and possibly the PS5). We know for sure that the app comes at least from Sony's line of TVs, as well as many others. If you have a smart TV, it might be worth checking to see if your monitor has access to Apple TV+. Unfortunately, there's no definitive answer yet for the PS4 itself, but in all likelihood Apple TV Plus will come to PS4 in the future.

When is Apple TV+ launching?

Apple TV Plus is available in over 100 countries.

How much does Apple TV+ cost?

A monthly subscription to Apple TV Plus will cost you $4,99 in the US or £4,99 in the UK. There's a seven-day free trial if you want to give it a shot before committing.

What shows are on Apple TV+?

The main draw of Apple TV Plus is its selection of original programming, including shows like The Morning Show, Dickinson, For All Mankind, Helpsters, and more. Check out this press release from Apple to learn more.

Are you waiting for Apple TV+ to be on PS4? Are you already subscribed to Apple's on-demand service? Let us know your thoughts in the comments below.

Audio Video Guide: Can you watch Apple TV Plus on PS4?
Guide: PS5 SSD - What is it and what does it do? ❯

add a comment of Guide: Can you watch Apple TV Plus on PS4?