Guide: The Last of Us 2 PS4 FAQ - Everything we know so far 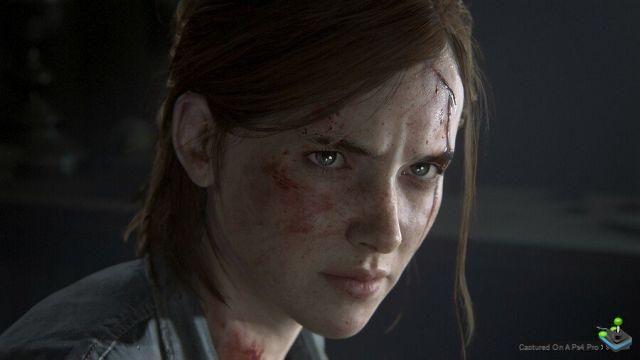 The Last of Us: Part II is one of Sony's biggest PS4 exclusives on the horizon. The original game is a modern Naughty Dog classic, and the sequel is another superlative effort, earning a 10/10 in our review. Below, we'll run through some common questions about The Last of Us 2.

When is The Last of Us 2 release date?

Are there any pre-order bonuses for The Last of Us: Part II?

Yes. If you pre-order The Last of Us 2, you'll receive two in-game items: an ammo capacity upgrade and a crafting training manual. Pre-ordering digitally through the PlayStation Store will get you an exclusive PSN avatar. 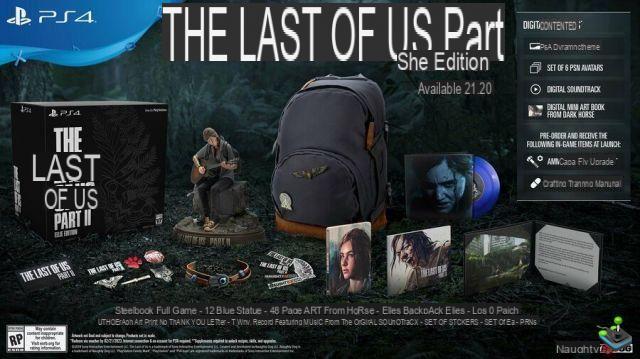 Is there a special or collector's edition The Last of Us: Part 2?

Yes – in fact, there are multiple editions available for The Last of Us 2.

Standard Edition: This is the basic version of the game.

Special edition: The Special Edition includes a Steelbook case, an art book, a PS4 dynamic theme, and a set of PSN avatars.

Edition collector: Collector's Edition includes all of the above plus a set of enamel pins, digital soundtrack, digital artbook, statue of Ellie, some stickers, Ellie's bracelet, lithograph print and a thank you letter .

Ellie Edition: The Ellie Edition includes everything in the Collector's Edition, plus Ellie's backpack, vinyl soundtrack, and logo patch.

Is there a limited edition The Last of Us 2 PS4 Pro bundle?

Yes. Sony has announced a special edition PS4 Pro console for The Last of Us 2. Etched into the surface of the console is Ellie's tattoo, which features a fern leaf and a moth or butterfly. It comes with a similarly decorated DualShock 4 PS4 controller, a physical copy of the game, and a code to download digital tracks. 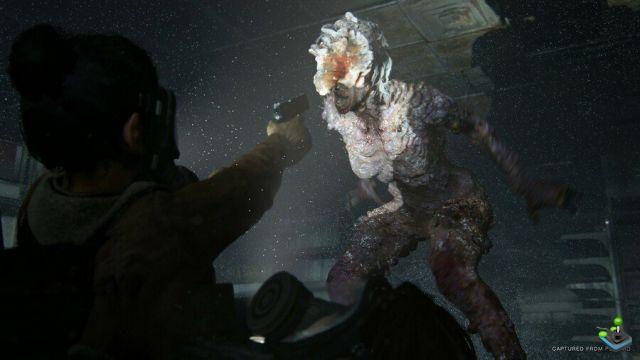 When will preloading begin for The Last of Us: Part II?

Those who pre-order The Last of Us 2 through the PlayStation Store will be able to take advantage of pre-loading the game, which means it will be downloaded to your console before the release date, so it's ready to go straight away. The Last of Us 2 preload feature is available now.

Is The Last of Us 2 available on two discs?

Yes, physical copies of The Last of Us: Part II will come bundled with two Blu-Ray discs. It's likely that one will contain the majority of the game's data, and that's what you'll use to install the game on your PS4. The other will be the disc you insert to play the game.

How much space does The Last of Us 2 take up on your PS4 hard drive?

The Last of Us Part II would require a minimum of 100GB of free hard drive space on your PS4. You may want to delete some games you no longer play to make room.

How long is The Last of Us: Part II?

From what we know, The Last of Us 2 is going to be pretty damn big. Game director Neil Druckmann calls it Naughty Dog's "most ambitious and longest game". Online estimates put the game at around 30 hours, but that varies depending on how you play.

This is a series that is heavily character and story driven, so we highly recommend playing the first game before starting The Last of Us: Part II. We imagine the sequel will hold up quite well, but to get the full impact it's worth playing the original adventure, which is available on PS3 and PS4. In fact, The Last of Us Remastered was one of the October 2019 PS Plus games, so hopefully you already have access to it.

If you just prefer to read a full story recap for The Last of Us 1, We have what you need.

What is the story of The Last of Us: Part II?

We don't know too much about the story, but there are some details. The Last of Us 2 takes place five years after the events of the first game and features a 19-year-old Ellie. She and Joel settled in Jackson, Wyoming and found relative peace in a small community. Ellie even managed to find happiness with Dina, her best friend and lover. Of course, something bad happens. It's not clear what this event is - our best guess is some sort of attack on their rules. No matter what, Ellie is furious and hungry for revenge. Naughty Dog said this is a game about hatred and escalating violence, so we expect the game to take some very dark paths as Ellie seeks justice.

Are there new enemy types in The Last of Us 2?

Yes, we know of a few new enemies so far. A new infected species is called Shambler. This guy is a big brute with a thick mushroom that acts as armor. It's hard to take down and will spray you with clouds of Acidic Mushrooms. Charming. It looks a bit like the Bloaters from the original game – maybe it's a step further in the infection process?

There are two main human factions that you will have to deal with during the adventure. The Washington Liberation Front, or WLF, is a well-armed, organized militaristic group that does not hesitate to kill foreigners. On the other hand, you have the Seraphites, a religious cult that favors sneaky tactics and bows and arrows to bring down enemies.

Then there are the guard dogs. Some enemy patrols will include attack dogs, and these are difficult to deal with. They can detect your scent, and it is impossible to discover them with their heightened hearing. If someone attacks you, you can either kill the animal or treat it non-lethally. Stealth and constant movement will be the keys to victory.

Can you jump in The Last of Us: Part II?

Might be a weird question, but yes you can. Unlike the first game, The Last of Us 2 will feature a jump button, allowing you to explore more expansive levels and climb to higher points. Ellie is also able to dodge incoming attacks and make herself prone to avoid detection. None of this is particularly groundbreaking, but she seems a lot more nimble than Joel in the original.

Will you play as Ellie for the entire game in The Last of Us 2?

Ellie is the main protagonist of The Last of Us: Part II. Whether or not you play as her remains to be seen, but you'll likely spend the majority of the game controlling her. 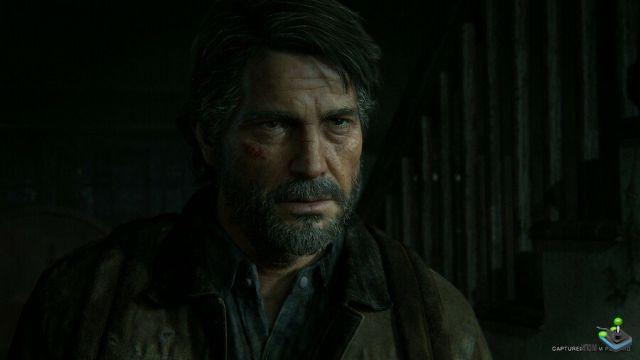 Will you play as Joel in The Last of Us: Part II?

Joel is confirmed in the game, but it's unclear if we'll be taking over the father figure.

Some believe The Last of Us 2 will be a cross-gen game – in other words, it's a PS5 game as well as a PS4 title. Obviously, we don't know the answer yet, but we think it's very likely that we'll see a bloated version of the game on PS5 at some point. At the very least, the game will be backward compatible on PS5.

Will The Last of Us: Part II have online multiplayer?

No. Naughty Dog has now confirmed that online multiplayer, including Factions mode, will not be included in The Last of Us 2. The sequel, at least at launch, is a purely single-player game.

That's not to say The Last of Us multiplayer will never return. Naughty Dog is definitely working on a multiplayer aspect, but we expect it to release as a separate game.

Will there be microtransactions in The Last of Us 2?

Given the lack of online features, we doubt it.

Will there be DLC for The Last of Us 2?

It's hard to say. The original game got a DLC expansion with Left Behind, but Naughty Dog isn't known for producing a lot of additional content for its games. We may see something, but we won't hear about it for a while.

Will there be PS4 Pro improvements for The Last of Us: Part 2?

Yes, The Last of Us 2 will have 4K support on PS4 Pro, as well as HDR support.

We will update this FAQ as new information becomes available. Do you have any other burning questions regarding The Last of Us 2? Let us know in the comments below.

Audio Video Guide: The Last of Us 2 PS4 FAQ - Everything we know so far
Guide: All Free EA Access Games on PS4 ❯

add a comment of Guide: The Last of Us 2 PS4 FAQ - Everything we know so far