Rosalina is a playable character in Super Mario 3D World on Switch, alongside the four Mario regulars, Luigi, Toad, and Peach. But instead of being available at the start, he's a secret, unlockable character, and it takes some work before you can add him to your roster.

If you're wondering how to unlock the princess, we've got everything you need to know to do it in the guide below. 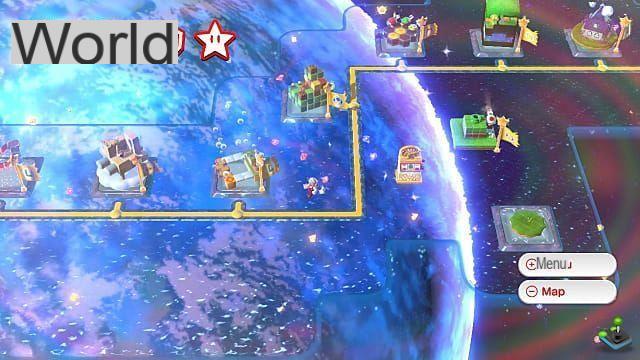 The first step to take is to complete the main game. This means clearing World Bowser and getting 170 green stars. After that, one of the Sprixies will drop a rocket into World 1.

Interacting with the rocket takes you to 3D World's first bonus area, World Star. You will then need to complete World Star-1, Rainbow Run. Like all bonus locations in the larger series, the stages here have a noticeable increase in difficulty.

Star-1 includes a color-changing platform challenge, a Plessie tower without railings, fast-spinning platforms, and more. The combination provides some assurance with platforming challenges. 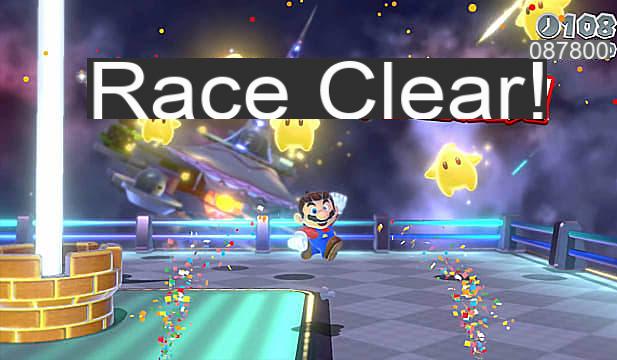 After passing this level, upgrade to World Star-2, Super Galaxy. It features a number of Octo Goombas and long stretches of rotating platforms.

If you don't have a Cat Bell on you and aren't keen on finding one, using a Mario Series amiibo provides a random bonus and may be worth a try. if you have one lying around.

The Teal Princess unlocks automatically once you complete World Star-2. Unlike other characters, she has a default spin attack that stuns nearby enemies. However, the attack goes away once she gets another power-up. Other than that, she pretty much plays the same as the other characters in 3D World.

That's all you need to know about how to unlock and get Rosalina in Super Mario 3D World, but stick around for more Mario 3D World guides in the coming days.