Author and references
After a rather important leak, giving us most of the information that was shared on November 18, many of us were waiting for the officialization of Multi Versus, a fighting game of the same ilk as the Smash Bros. license, but with different characters, from licenses belonging to Warner Bros., which leaves a wide choice.

This new game, named Multi Versus, will offer 1v1 and 2v2 clashes, but also a free-for-all mode where four players can compete in the small arena, either locally or online. Important point, which could also make the success of Multi Versus, developers are betting on competitiveness. A ranked mode will be available, allowing players from all over the world to compete against each other.

The other strong point is also the character roster, made up of emblematic figures, which rocked, for the most part, our childhoods or our adult lives, since we find characters from Game of Thrones, DC Comics with Batman, Superman and Harley Quinn, cartoons with Bugs Bunny and even Scooby-Doo , with Sami. Other characters will be revealed over time, all coming from universes belonging to the giant Warner Bros. 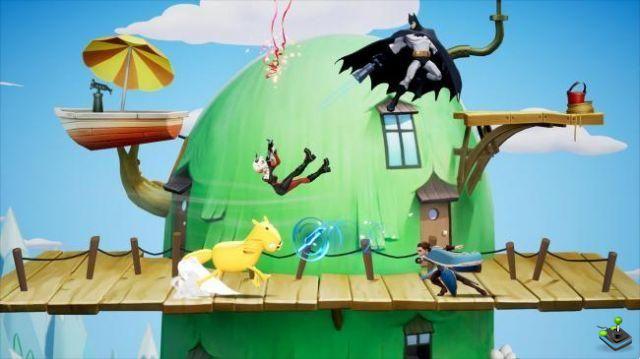 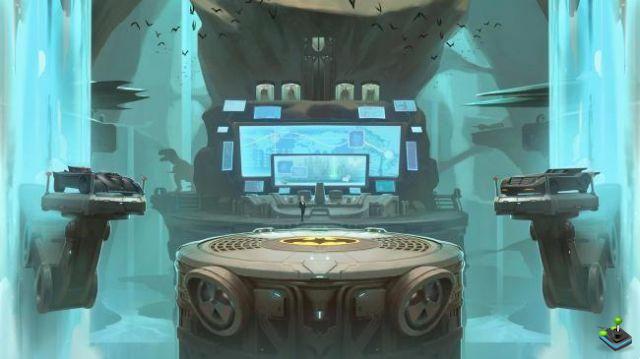 On the gameplay side, unsurprisingly, each of the fighters will have unique skills, while the environments of the "arenas" are inspired by iconic places, which are sure to bring back certain memories.
With MultiVersus, we are creating a particular competitive game that allows us to bring together a full roster of famous WarnerMedia franchises for players to enjoy. We're partnering with the talented team at Player First Games to create a free-to-play combat platformer featuring a host of iconic characters fans know and love, from Wonder Woman to Bugs Bunny to Sammy to Arya from Game of Thrones. And that's just the beginning, as we look forward to supporting upcoming seasons and game content. - David Haddad, chairman of Warner Bros. Games. More information will be shared over the coming months. MultiVersus arrivera sur PC, PS4, PS5, Xbox One et Series en 2022, en free-to-play.

add a comment of MultiVersus, a Smash Bros.-like, with characters from GoT, Batman and Warner, announced for 2022