Naughty Dog explains why it's excited for PS5 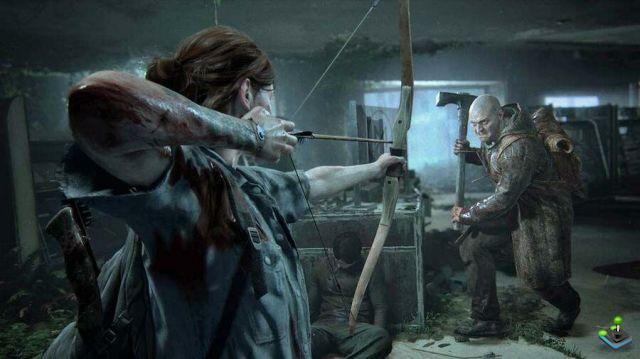 The Last of Us: Part II is by far the most visually impressive PlayStation 4 release to date, so it's hard to imagine what Naughty Dog will be able to achieve with PlayStation 5's ultra-powerful new hardware. the PlayStation XNUMX. Speaking on a podcast with Reggie Fils-Aime, VP Neil Druckmann explained that he's really looking forward to the next-gen system's SSD breaking down barriers - despite the fact that his team is already doing extraordinary work to reduce loading times.

“At the end of a generation, you still feel the constraints,” he said. “You always feel like you're pushing against a bunch of walls and finding the little cracks where you can go a little further, whether it's memory, CPU, or hard drive speed. When you start a new generation, it's a double-edged sword. On the one hand, you have to create new technology for new hardware, and that can be an uphill battle. But on the other hand, suddenly you feel this freedom of, “Oh my god, we can breathe again!” »

He continued, “We do so much work, on our end, once you start the adventure, you never see a loading screen. And there's so much work that goes on behind the scenes of how we design levels, how we slice them, and everything is invisible to the player; you never see any of this work. But now, knowing that we're going to be able to load things faster, it just means that designers don't have to be so constrained by how they lay things out. How we think about things. When we load new characters. So I'm excited to see the doors open for us. »

It remains to be seen exactly what Naughty Dog will do for the PS5. We know the studio has a standalone The Last of Us-themed multiplayer game, which will presumably be rolling out to Sony's next-gen system sometime next year. Other than that, many expect the studio to start working on brand new IP, although there's clearly life left in its post-apocalyptic property after smashing PlayStation sales records at launch.