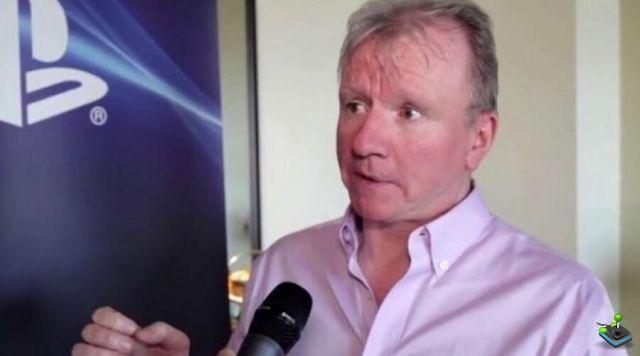 PlayStation boss Jim Ryan isn't a pantomime villain, but that's what he's been portrayed to be. The executive – guilty of holding the company line in crossplay, for example – has long been the butt of jokes from enthusiastic players. His biggest mistake? An off-the-cuff remark about the original PSone Gran Turismo playable alongside the PlayStation 4's Gran Turismo Sport. "Why would anyone want to play that?" he said outrageously of the 1998 release .

It's a rhetorical question that will repeat itself ad nauseam until the end of time, even if the context has long been lost. For many, it was Ryan who opposed PlayStation's legacy; an early indication, perhaps, that its future consoles won't be backward compatible. But the PlayStation 5 is backwards compatible, and it's poised to be a worthy successor to the organization's current console. In fact, against a chorus of criticism, the English prosecution appears to have done everything right.

Sure, there had been changes before he took on the top job, but Jim is currently overseeing a global restructuring that has seen Shawn Layden leave and extremely likeable Guerrilla Games director Hermen Hulst promoted. It also opened the floodgates for crossplay – think kids! – and dramatically improved the overall PlayStation Now offering. It's not a bad start for the start of his term, but the interviews clearly give the impression that much more is to come. 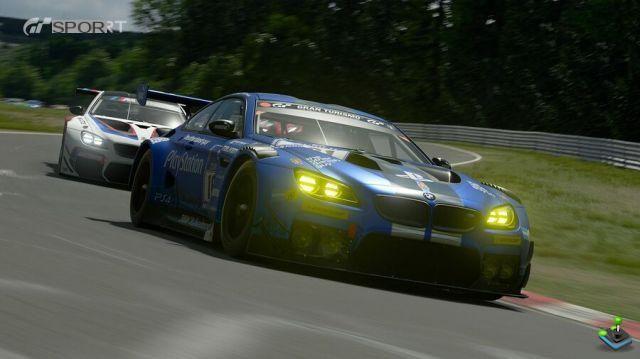 And that's what has made all the difference in recent weeks: Ryan clearly knows and is much more willing to talk than any of his predecessors. A critical editorial published by GamesIndustry.biz earlier this year prompted a reaction from the chairman, who explained how Sony's restructuring was going. It was frank, informative and honest – a refreshing read.

Jim is outspoken, which is perhaps a personality trait that got him into trouble in the past. But his way of speaking clearly shows that he is ready to say things clearly; He acknowledged, for example, that PlayStation's old strategy of operating independently in each major region was unwieldy - and clearly showed how it streamlined its operations. He also confirmed what we're all thinking: PlayStation exclusives are far too valuable to be offered with subscription services like Xbox Game Pass.

But the best thing about this latest round of interviews from Ryan is that he recognizes the nimble nature of the industry he's in. Jim never rules out any changes in his last interview; in fact, he seems to embrace them openly. For a company guilty of being stuck in the past, you get the feeling PlayStation's new boss knows it can't sit idle. It's the exact opposite of the hubris that has plagued the platform holder in the past – and proof that the company is in good hands.

Are you happy with how Jim Ryan has built himself up as PlayStation's new boss? What do you think the executive needs to focus on to settle into the top positions? Critique the PSone-era visuals in the comments section below.