Quiz: Can you name these PS1 games? 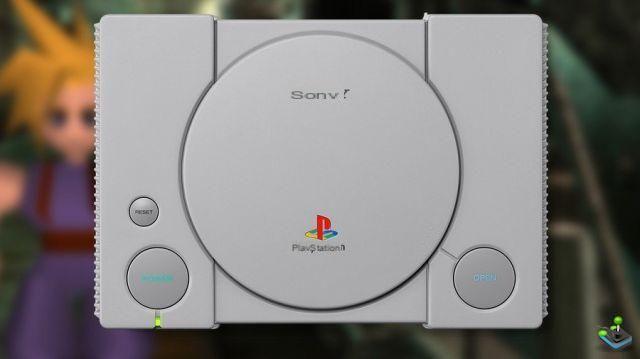 PlayStation has been around for a while now, and we hold a special place in our hearts for the console that started it all. Ushering in a new era of 3D gaming, the PS1 had an excellent lineup of software that helped bring gaming into the mainstream. So many games released that many of them are quite obscure.

We've collected a bunch of PS1 screenshots, and it's your job to just name the game. Some will be pretty easy to identify, but there are some unusual entries here. Can you get all 15?

Can you name these PS1 games? Name the game: 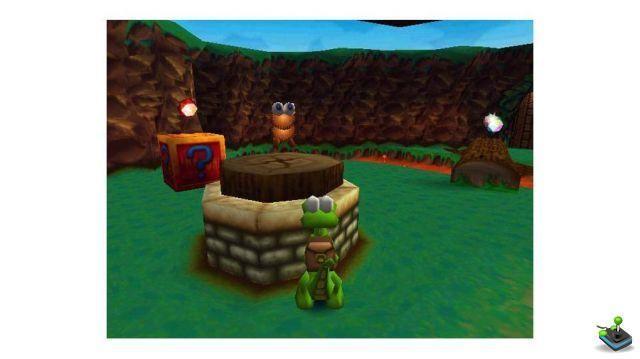 The answer is Croc: the legend of the gobbos.

One of the only game series to star a crocodile, Croc was a real hit for Argonaut Games, a team that would go on to make several movie-based titles. Have you ever played Emperor's New Groove or the early Harry Potter games? 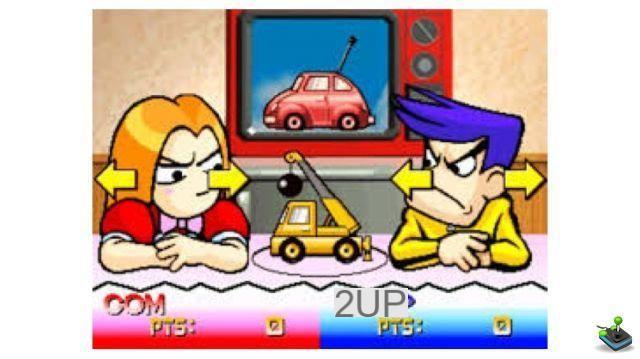 The answer is Bishi Bashi Special.

Bishi Bashi Special is a Japanese PS1 title filled with wacky mini-games. The series started out in arcades, but found its way to PlayStation in a series of compilations. 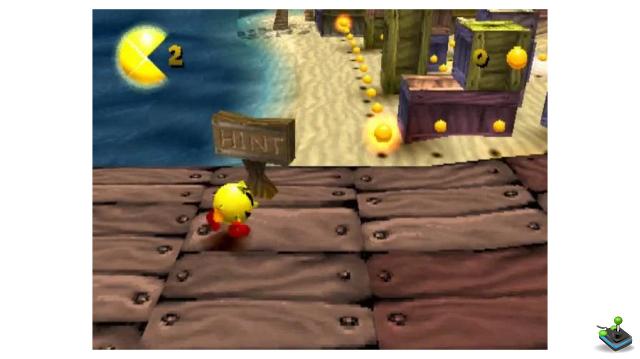 The answer is Pac-Man World.

Pac-Man? As a 3D platformer? It works better than you expect. Released for the character's 20th anniversary, this fun game incorporated the spooky gameplay we all know and love into a platformer, which was a hugely popular genre at the time. 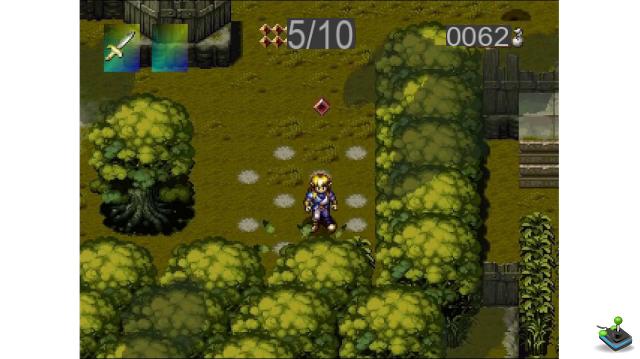 The answer is Alundra.

Compared to the Legend of Zelda series, Alundra is a top-down RPG focused on exploration and puzzle solving. It has a sequel, but it doesn't have much to do with the first one, and it even looks completely different! 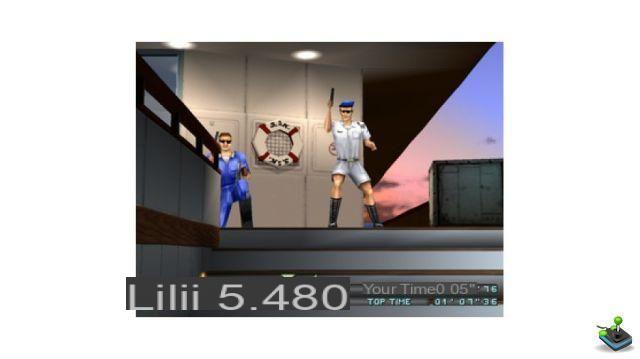 ACTION! Time Crisis: Project Titan is a side story tied to the original game. Unlike other games in the series, Project Titan was developed specifically for PS1 and did not first appear in arcades. 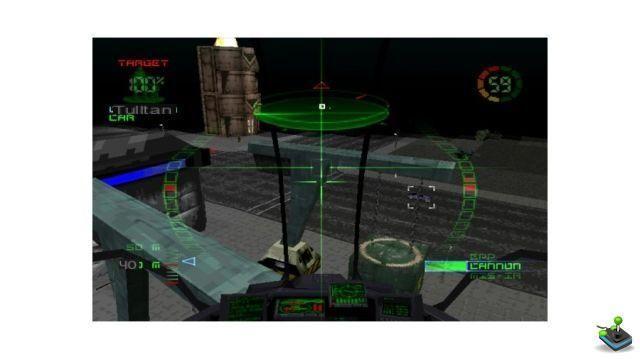 The answer is G-Police.

G-Police is a Blade Runner-inspired shooter that pushed the PS1 in terms of visuals. He may have had poor draw distance and tricky controls, but he remains a favorite among those who have played him. 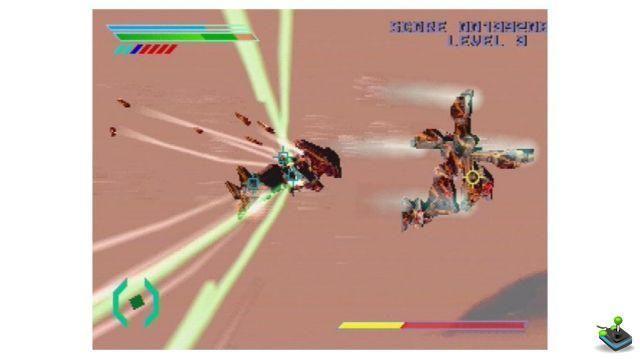 The answer is Omega Boost.

After releasing the original Gran Turismo, Polyphony Digital turned their talents to Omega Boost, a mech shooter. Although remembered for its graphics, it was clear which game fit the bill for Sony, and the developer has been crafting car simulators ever since. Maybe Omega Boost could stage a comeback someday? 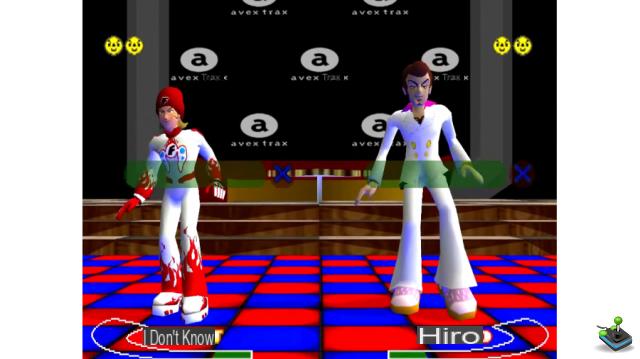 The answer is Bust a Groove.

They may have similar names, but Bust a Groove and Bust-a-Move are two very different games. The former is a mix of the rhythm and fighting genres, while the latter is a bubble puzzle. To make things even more confusing, Bust a Groove is known as Bust a Move in Japan! 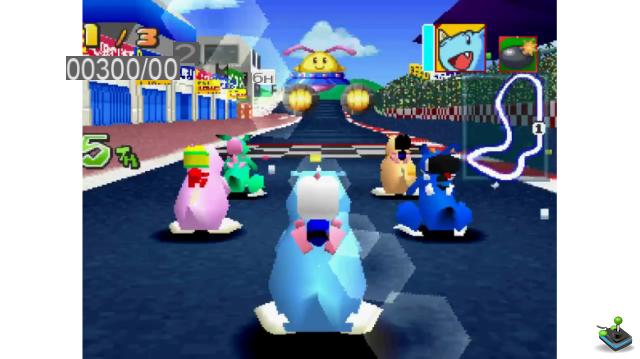 The answer is Bomberman Fantasy Race.

What recognizable retro character doesn't have a go-kart driver of some sort? Riding animals rather than vehicles, Bomberman Fantasy Race is a fast-paced spin on the likes of Crash Team Racing, but with an emphasis, obviously, on throwing explosives. 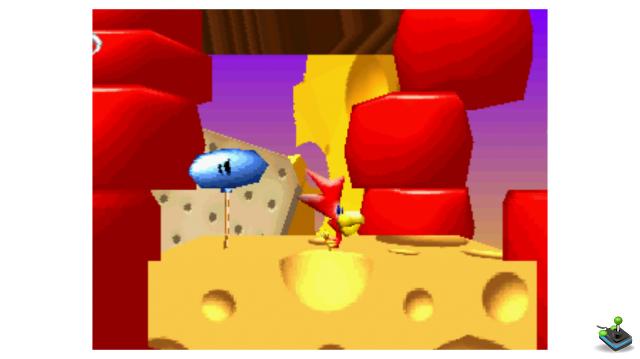 The answer is Chicken Alfred.

There aren't too many games that feature a chicken, but Alfred Chicken is one of them. Starting out on the Amiga, the PS1 platformer features much the same gameplay – collect gems and find balloons. The daily work of a regular rooster. 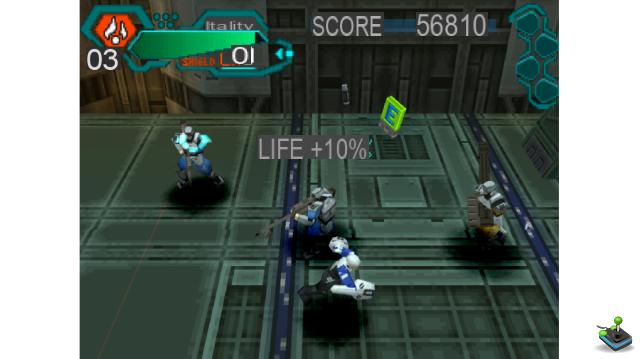 The answer is Silent Bomber.

This explosive-laying action game was developed by CyberConnect, and features some of the best and worst players in the business. Fun fact: Stephen Tailby, assistant editor of PS4 Games Tip, is the only person who has spoken about this game. 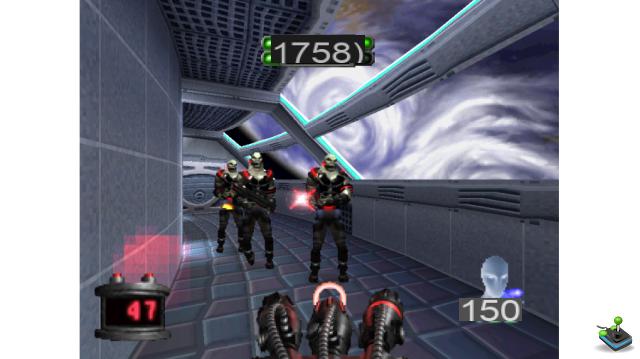 The answer is Disruptor.

This game might not scream Insomniac Games, but it's actually the studio's very first title. Before Spyro the Dragon arrived, the team created this enjoyable first-person shooter that throws in psychic powers for good measure. 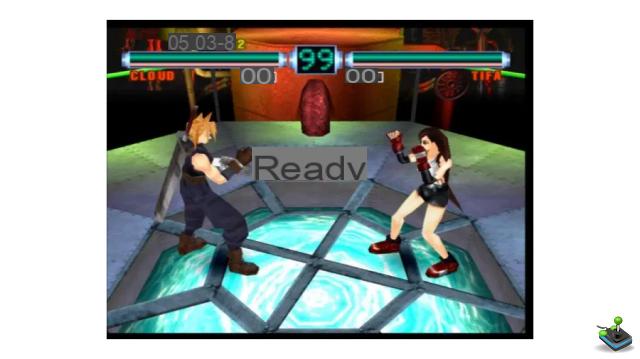 The answer is ambition.

It's a weird hodgepodge, isn't it? This is a screenshot of Ehrgeiz, a strangely named fighter posted by Square. It's a 3D fighting game with 360 degree movement, and features a number of characters from Final Fantasy VII, including Cloud, Tifa, Sephiroth, and more. An early example of platform-exclusive content, some of these guest stars were only in the PS1 version. 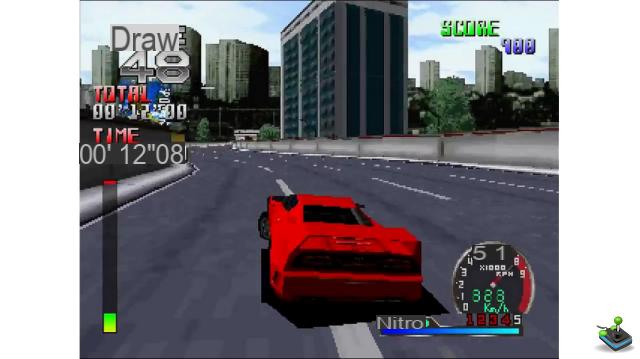 The answer is Ray Tracers.

Not to be confused with Ray Tracing, Ray Tracers is a Japanese racing game published by Taito. It separates itself with anime-style artwork and high-speed chases full of dangers to dodge and opponents to destroy. 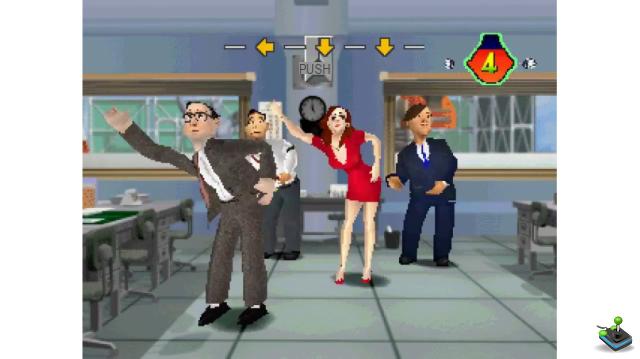 The answer is incredible crisis.

One of the PS1's most ridiculous games is Incredible Crisis, a Japanese game about a family trying to buy presents for their grandmother's birthday. Before that happens, however, you engage in various mini-games, where the family goes through bizarre scenarios like dancing in the office or piloting a fighter jet through a tunnel. It goes places.

So how many PS1 games have you correctly identified? Tell us how you did in the comments below.

Can your friends beat you?

add a comment of Quiz: Can you name these PS1 games?