Author and references
As GTA Online continues to be powered by players, through a few small weekly updates and, from time to time, major additions, those who are on the multiplayer of Red Dead Redemption 2 remain unsatisfied. Indeed, it's been a while since Rockstar has offered them an update worthy of the name and no other is scheduled, resulting in the dissatisfaction of the community. As in previous months, Rockstar Revealed August Bonuses In One Go, without any additions.

For this month of August, players will be able to take advantage of bonuses by being collectors, in particular by receiving a map to locate coins. Additionally, completing a Collector Role Challenge five days in a row will earn you 30% off a Novice or Promising Collector Role item. To earn even more money, players will be able to get double RDO$ and XP in collectible sales. A full outfit can also be picked up for free by all players.

For the rest, let's mention a double gain of RDO$ and XP in the contract of the docks, or by stealing the ember of the east (you can go see Sean Macguire, James Langton, Joe, or Anthony Foreman). As for the other bonuses, here's what to expect: 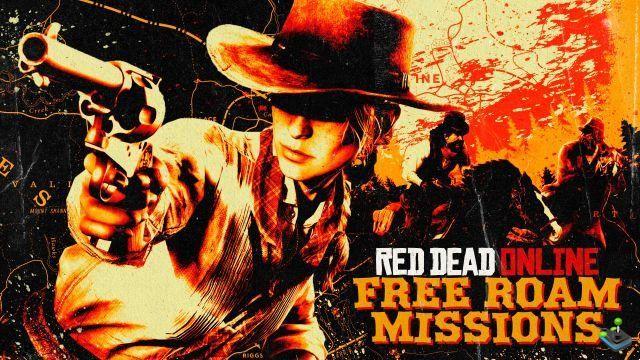 As for the featured series, here is the program:
Once again, this is an unattractive month, which will not encourage players to invest more in Red Dead Online.
Fortnite Shop June 10, 2022 ❯