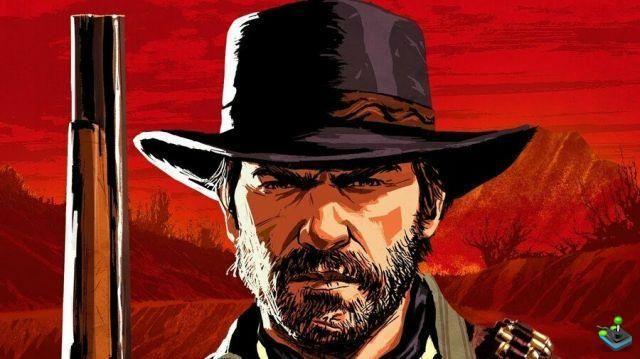 If you're planning on playing Red Dead Redemption 2 over the holidays, you've picked a good time to dive in. The game's latest update, which is out now on PlayStation 4, adds a load of single-player stuff to what's already a massive open-world adventure. This content was apparently included with the recently released PC version, and now Rockstar is bringing it all to Sony's system.

Here is a brief overview from the developer:

Not bad for a free update, huh? Additionally, a dedicated photo mode has been added so you can take sick shots on the go.

Think this might convince you to return to Red Dead Redemption 2? Saddle up in the comments section below.

Audio Video Red Dead Redemption 2 gets a big PS4 update that adds a load of single player content and a photo mode
Resetti, what happened to the mole in Animal Crossing: New Horizons? ❯