Author and references
Find a list of all the codes available on the Roblox Anime Storm Simulator game allowing you to recover Yens and Gems for free. To thank you for your loyalty, we offer you to win 800 Robux (10 euros) on the Discord server of our partner Roblox France.

The various lists list all of the codes available, or which have been, classified according to their date of appearance on Anime Storm Simulator. These codes allow you to recover Gems or Yens for free and quickly.

How to redeem codes in Anime Storm Simulator?

If you want to activate codes on Anime Storm Simulator, in order to recover some resources quickly and for free, in particular Yens and Gems, you just have to click on the golden “Codes” button, present on the left of your screen. From then on, you should see appear, in the middle of your screen, a black window, called "Codes", in which is located a field where is written "Type Code Here". 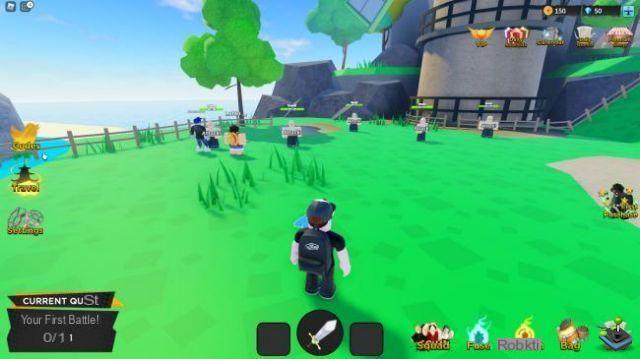 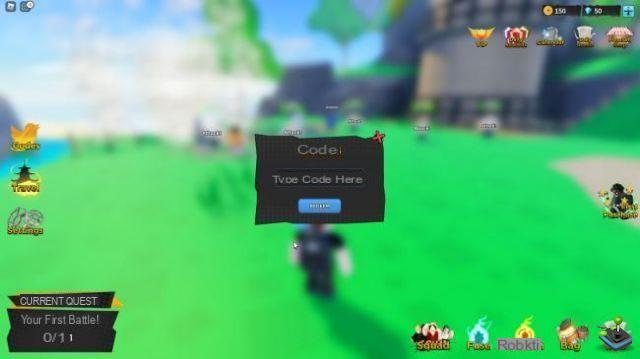 You will then only have to inform one of the many codes present in the list above, before pressing the blue "REDEEM" button. Of course, you can only enterone and only code at a time and repeat this action as many times as necessary and recover the Yens and Gems that will allow you to improve in Anime Storm Simulator.

Anime Storm Simulator, what is it?

Anime Storm Simulator was launched on October 5, 2021 by BlockZone studio. Inspired by major Japanese manga titles such as One Piece or Naruto, Anime Storm Simulator will allow you to fight bosses from each of these animes. Many characters are available to satisfy all fans, characters that you will have to develop through combat but also through cards that will boost the abilities of your favorite hero. However, do not forget that Yen and Gems are rare and important resources, therefore, do not hesitate to use the codes Anime Storm Simulator available in the list at the top of this guide.