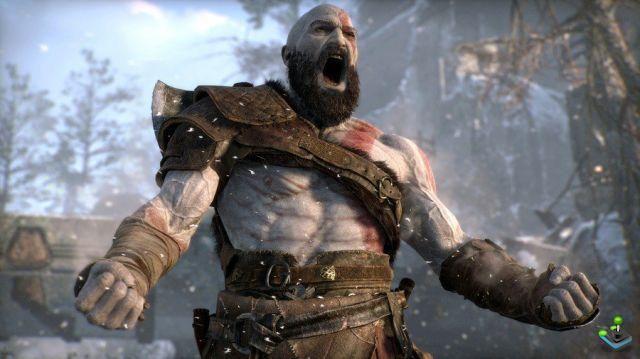 December's PlayStation Plus lineup is still big, as they're the two PlayStation 4 games console buyers will be able to download right away. And if this potential leak is imminent, all PS Plus subscribers should be pretty happy with at least one of the titles they'll be able to play as part of this subscription.

On Reddit, user BubaManUK said he was unable to purchase God of War from the PlayStation Store due to the Standard Edition listing being shown as free for PS Plus subscribers. The proof is given in the image below. 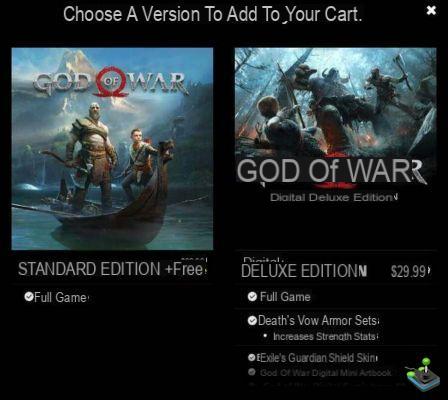 Well, that's fine, but the photo in question raised our suspicions. Why is the standard version initially priced at $99,99, while the Digital Deluxe Edition is down $29,99? Could this be a cleverly done photoshop? Either way, we're not entirely convinced, but the PlayStation Store has already given away the PS Plus range through early listings. The PlayStation Plus lineup for the month of December will be announced on Wednesday, November 27. So we have less than a week before knowing if this leak is true or not.

Are you hoping God of War is part of the December roster on PlayStation Plus? Or do you already own the game or already play it via PlayStation Now? Share your opinion in the comments below.