The medium, contempt for skipping PS5 for now 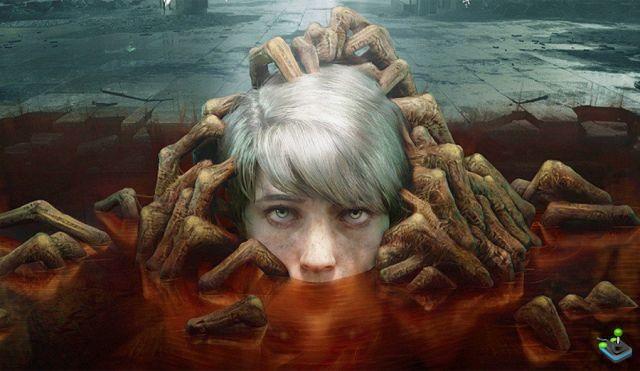 Microsoft showed off several previously unannounced Xbox Series X games during its third-party presentation earlier today, and we've been trying to get some clarity on whether they'll come to PlayStation 5 in the future. There's already been some confusion over Yakuza: Like a Dragon, which doesn't mention Sony's next-gen system in any of its marketing materials. We asked publisher SEGA to clarify.

The Medium is another title that doesn't mention the PS5 in any of its press materials. Bloober Team's survival horror will feature a soundtrack from Silent Hill composer Akira Yamaoka and promises to build on the distinct brand of psychological horror the Polish studio has nurtured since the release of Layers of Fear. We've reached out to the team for comment, but imagine this will end in a timed exclusive, as was the case with its previous title, Blair Witch.

Scorn, meanwhile, is described as a console exclusive. HR Geiger inspired chilling horror has given us very little so far, but it's obvious that you'll come face to face with countless holey horrors. It will also launch on Steam, but it looks like the PS5 is out of the question for now. The same goes for online co-op game Second Extinction, though we reached out to developer Systemic Reaction in an effort to find out more.

Finally, titles like Call of the Sea and The Ascent appear to be console exclusives, but we've asked all related parties to comment on whether they'll be coming to PS5 in the future. As for the anime fighting game Scarlet Nexus, its official site only mentions Xbox platforms at the moment. We have once again contacted Bandai Namco, and we will try to find out if this is also planned for Sony systems.

add a comment of The medium, contempt for skipping PS5 for now