Warzone: How to open bunker 11?

Author and references
The Warzone battle royale mode hides a few secrets. Since update 1.21, a bunker has aroused the curiosity of players, it is bunker 11. We will explain how to open the doors of the latter. A few days ago we explained to you how to access the bunkers, now accessible with update 1.21. However, we told you that not all of them open, and it seems that one of them does open, but in another way it is the bunker 11. This one holds a few secrets.

Bunker 11 is quite special, because the latter will allow you toobtain the legendary blueprint for the MP7 called "Mud Drauber". If you absolutely want to access it, prepare yourself as it should since it will require a lot of patience and several attempts.

First of all, you are going to have to go to the different phone locations that are all over the map, and when you hear one ringing, interact with it. If a dial tone occurs, it means it is not the correct one, but if you hear a message in Russian, this indicates that you are on the right track.

Location of phones in Warzone 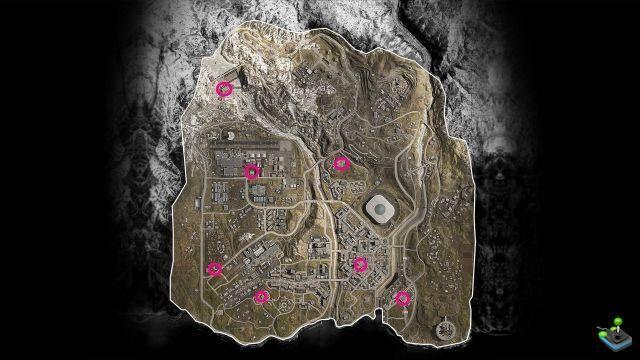 The voice you will hear will give you a 3-digit code. Write it down on a piece of paper and see you at the new phones for the rest of the secrecy. Here is the translation of the numbers to better help you:
The three numbers you will have obtained correspond to three phones, but be careful, these are other phones (they are not the same as at the beginning). You will have to go activate them in the order of the code obtained. If you fail, a signal will sound, and you will have to start over. However good news, the code remains the same. Here are the different locations of the new phones :
Once the phones are activated in the correct order, a chime noise will sound. It is then that you hear another Russian voice, and this signal warns you that bunker 11 is now available to access for you and your squad. The latter is located at the very north of the map. 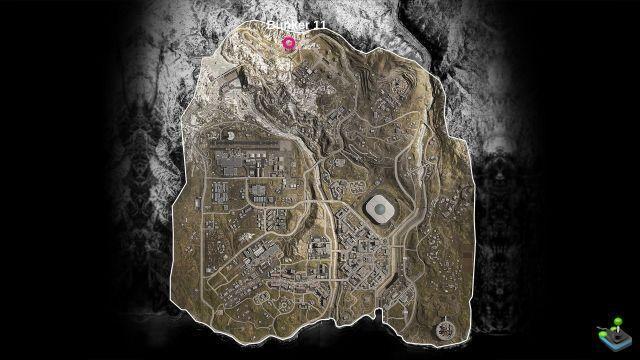 Once in front this bunker 11, enter the latter. Behind the second door on the right, you will find the plan of the MP7 Mud Drauber. In addition, it contains other secrets: a large computer room and a nuclear warhead. Maybe that means there are more secrets to uncover in Warzone? Stay tuned ...
Audio Video Warzone: How to open bunker 11?
Warzone: How to see your SBMM rank? ❯

add a comment of Warzone: How to open bunker 11?