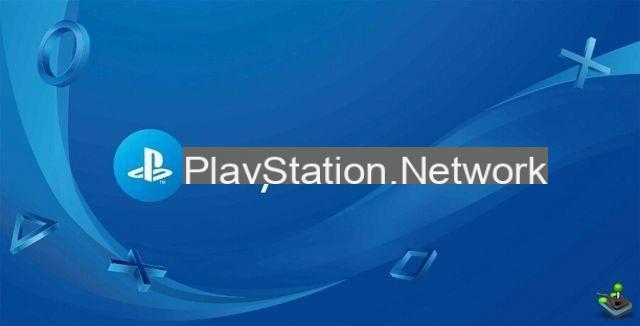 Netflix has reduced its streaming quality across Europe over the next 30 days as the coronavirus quarantine has caused people in isolation to consume more bandwidth than usual. While ISPs have been keen to stress they can cope with the surge in demand, the streaming giant has reduced picture quality across the continent, saying it will save consumption of 25% data.

But could the same thing happen to the PlayStation 4, and in particular the PlayStation Network? It's worth bearing in mind that playing an online game doesn't use as much bandwidth as video streaming – depending on the title you're watching, between 40MB and 300MB per hour, compared to around 3GB per hour for HD video. food.

But online games are only a small part of PlayStation Network, and with stores closing, many may turn to downloading games. Titles like Call of Duty: Warzone require a whopping 100GB download, which is huge bandwidth. There's also PlayStation Now to consider, though its roughly one million subscriber base is tiny compared to, say, Netflix and Amazon Prime.

It's probably too early to tell if Sony's gaming network will be affected at this time. So far, ISPs have done a great job of keeping everyone online, and while some of us may experience slower speeds during peak hours, there's no sign of PSN being affected. for the moment. This could change if things get worse, however, and of course we'll keep you posted on any developments.

Audio Video Will PSN be throttled to save on internet bandwidth?
New Super Mario Bros. Speedrun Record can it be beaten? ❯

add a comment of Will PSN be throttled to save on internet bandwidth?