Author and references
Find a list of all the codes available on the Roblox Pet Heroes game allowing you to recover Gems and boosts for free. To thank you for your loyalty, we offer you to win 800 Robux (10 euros) on the Discord server of our partner Roblox France.

The various lists list all of the codes available, or which have been, classified according to their date of appearance on Pet Heroes. These codes allow you to recover various amounts of Gems, which will give you the possibility of opening eggs containing pets, more or less, rare, or to boost certain elements present in the game through Magic Potions . These same Magic Potions can be found in the in-game store in exchange for Robux:
If some of the codes offered are no longer functional, please let us know in the comments so that we can update the list.

Only one influencer code can be used per Roblox account

How to activate codes in Pet Heroes?

If you want to activate codes on Pet Heroes, in order to recover many Gems and bonuses, you just have to click on the "Codes" button, surmounted by the Twitter logo, which will allow you to open a new window, also called "Codes". 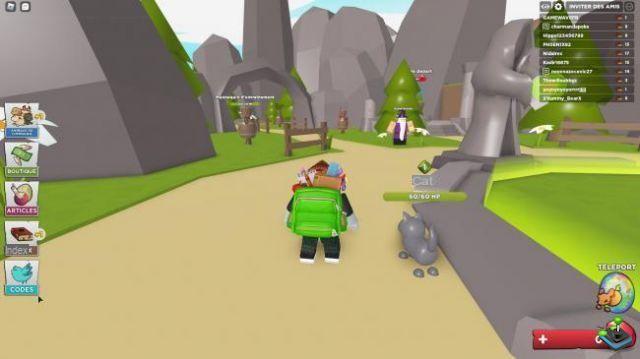 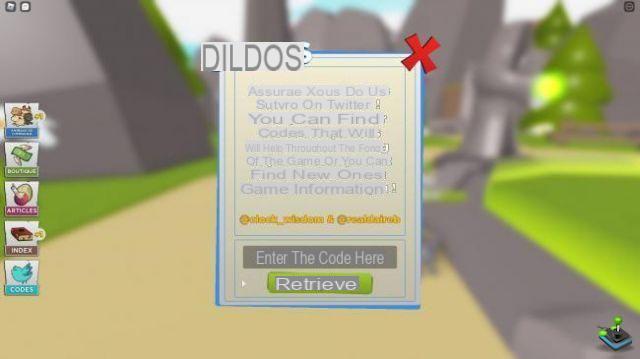 You will then only have to inform one of the many codes present in the list above, in the field where "Enter the code here" is written before confirming everything by pressing the green "Recover" button. Of course, you can only enterone and only code at a time and repeat this action as many times as necessary and collect the Gems and boosts that will allow you to obtain new pets in Pet Heroes.

Pet Heroes, what is it?

Pet Heroes is a game launched on June 8, 2020 having been developed by the studio Polaris Studios, composed of WisdomClock and daireb. Pet Heroes will give you the opportunity to explore its magical world, which is full of creatures that you will have to learn to tame and train. Each island will be populated with unique pets, some of which are secret and therefore particularly rare and powerful, which will be useful in fighting increasingly stronger enemies. The codes Pet Heroes will give you the opportunity to collect Gems that can be exchanged for eggs containing pets of all kinds.