Author and references
Find a list of all the codes available on the Roblox Squid Game game allowing you to recover free cash. To thank you for your loyalty, we offer you to win 800 Robux (10 euros) on the Discord server of our partner Roblox France.

The various lists list all of the codes available, or which have been, classified according to their date of appearance on Squid Games. These codes allow you to recover cash quickly and for free. Also note that the codes are case sensitive, so be sure to correctly respect the upper and lower case letters present.

How to redeem codes in Squid Game?

If you want to activate codes on Squid Game, to recover cash quickly and for free, you just have to click on the "Codes" button on the left of your screen. From then on, you should see a new window appear in the middle of your screen, called “REDEEM CODES”, in which there is a field where “[Code Here]” is written. 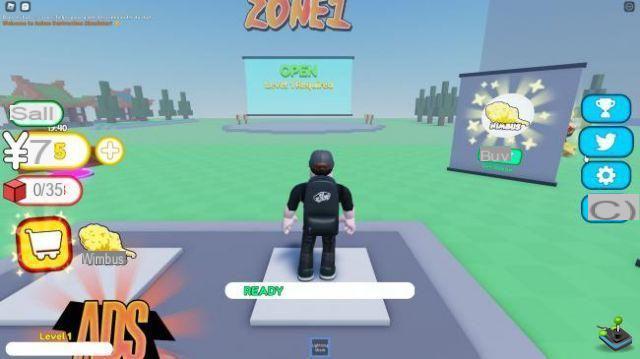 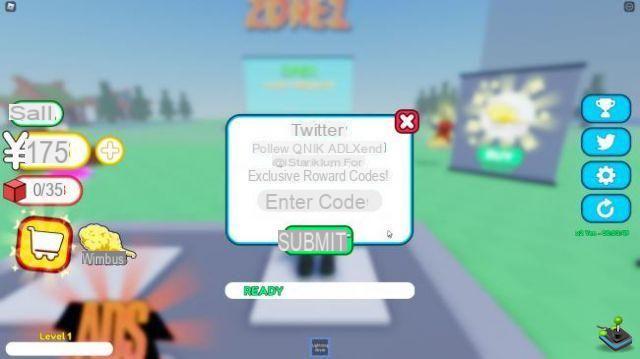 You will then only have to inform one of the many codes present in the list above, before pressing the blue “Confirm” button. Of course, you can only enterone and only code at a time and repeat this action as many times as necessary and collect the money that will allow you to buy some cosmetics in Squid Games.

Squid Game, what is it?

Squid Games is a game that was released on September 24, 2021 and developed by Trendsetter Games studio. Squid Game is based on the eponymous television series, which was made particularly popular on the Netflix platform. Just like in the series, you will have to survive different tests in the company of other participants. The objective is simple since you will have to do everything to be the last one alive in order to win a nice sum of money. even though codes Squid Game won't give you an advantage allowing you to survive longer, they will offer you some money which will allow you to buy cosmetics in order to stand out from the other participants.