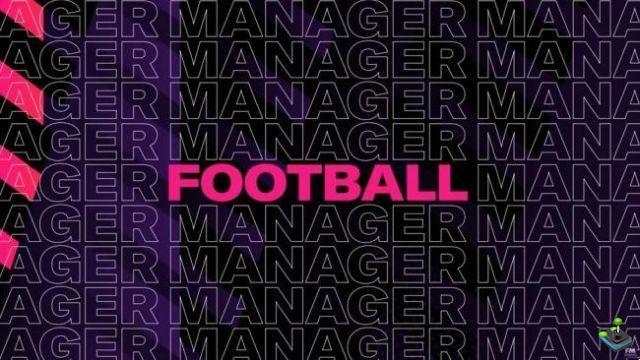 As always in September, we expect to have more information on the annual opus of the license Football Manager. On September 9, Sports Interactive and SEGA, respectively developer and publisher, revealed the first details of FM 2022, with a release date and a trailer. No surprise since the community's favorite football simulation will be back in November.

Without warning, Football Manager 2022 release date has been announced, giving us an appointment two months later, day for day, the Tuesday, November 9. The announcement was made in all sobriety, accompanied by a few meager details on the official website. There we learn that the new features and improvements will be unveiled over the next few weeks and that it will arrive day one on Xbox Game Pass, in its PC and console version, given that FM 2021 has been a great success on Xbox, according to the developers.

As for the trailer, it obviously celebrates football, highlighting some of the exploits of last season, done behind closed doors, with a good French representation thanks to LOSC, winners of the Championship de France in front of the Parisian cador, and Clermont Foot 63, which won its first promotion to the elite. This trailer also exposes the communion with the supporters, something that we had missed lately.


Appointment from November 9, to discover FM 2022 and its new features, on PC and Xbox consoles (you can already pre-order it). It is also important to note that the mobile version of the title will be back on the same date, again with its share of new features.
Fortnite Shop November 25, 2022 ❯

add a comment of FM 2022 shares release date and trailer