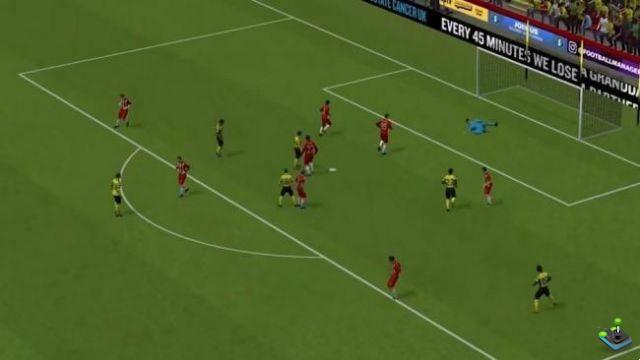 FM 2022 was announced a few weeks ago, to the delight of the community, but had not yet really expressed itself on the novelties to be expected. Sports Interactive, in charge of its development, has just posted a video giving a first glimpse of what players will be able to discover at the beginning of November.

After having been greatly improved with FM 21, in particular with the xG, the field of statistics will be further refined, since several additions are to be noted. For example, a dynamic can be consulted, allowing you to know when your team has performed or not, a point which can be very interesting if the strong moments of your team are repeated over the same period over time. The pass map has also been revised, to be clearer. It will also be possible to request certain additional data from your analysts.

Animations were also a focus of the video, as the developers have been keen in recent years to make the experience as realistic as possible. Thereby, in FM 2022, dribbling and touchdowns are better performed, players are no longer restricted in their movements and the AI ​​is smarter, especially in offensive and defensive choices.


Further information will be provided in the coming weeks, pending the release of FM 2022, scheduled for November 9, on PC and Xbox. You should also know that it is already pre-orderable. Otherwise, our partner Instant Gaming already offers it to you with a reduction, for the sum of €16,99 instead of €54,99, i.e. 69% reduction.
PS Plus August 2022: Free games revealed ❯