October update for Halloween, the info on the update in Animal Crossing: New Horizons

Le 30 September next, get ready to update your game Animal Crossing: New Horizons ! Indeed, Halloween arrive on your island, and new content will be added to the game to celebrate the event. You can then decorate your island with terrifying objects, and disguise yourself as witch !

But that's not all, since you can also meet Jacqu'O, the Emperor of Halloween ! Discover below all the novelties of October in Animal Crossing: New Horizons.

Halloween update in Animal Crossing, the October update is coming

An update will be deployed this Wednesday, October 30 in Animal Crossing: New Horizons, bringing with it the Halloween novelties. In the program : costumes, pumpkins and sweets !

Who says Halloween says of course pumpkins ! of the pumpkin plants will be on sale in the Boutique Nook during the month of October, and at Root all the rest of the year. These pumpkins, once ripe, can be harvested and can be used in certain diy blueprints.

All of this diy blueprints you will be offered by the inhabitants, but certainly also by Jacqu'O and in balloons in the sky ! 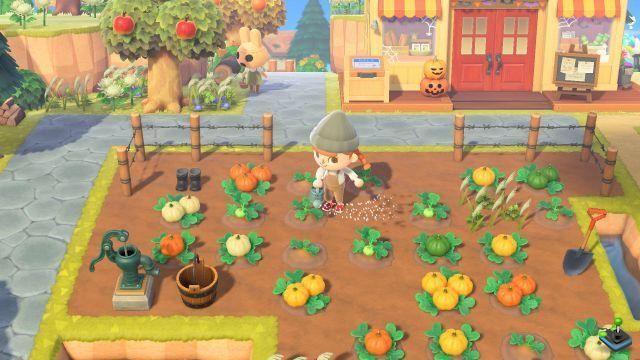 To properly celebrate the event, mores will be on sale in the sewing workshop of the Fairy Finger Sisters during the whole month of october. 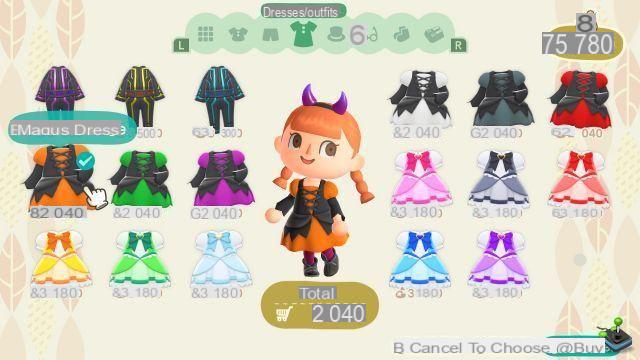 It will also be possible to obtain special make-up et colored lenses in exchange for Miles Nook ! Something to scare the neighborhood during this terrifying period. 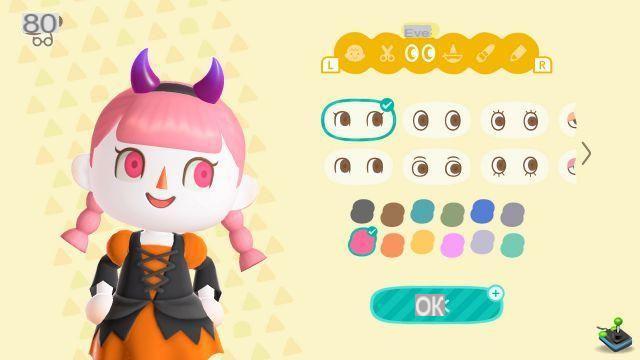 The candies and rewards of Jacqu'O, the Halloween emperor

On October 31, between 17 p.m. and midnight, Jacqu'O will come to visit you! The Halloween Emperor will be there to celebrate the event, and will offer you Rewards frightening in exchange for candy or lollipops, which you can purchase from the Nook Store. 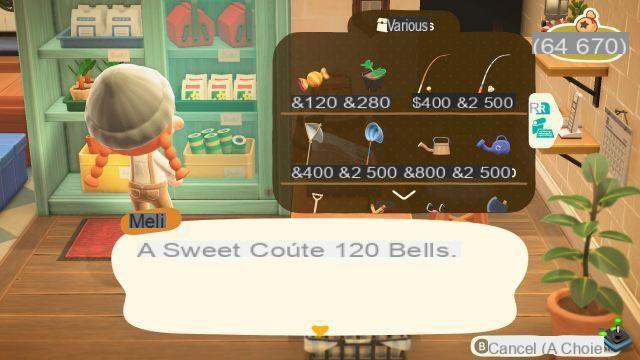 These sweets and lollipops, also keep some for your neighbors! In fact, if you don't have any on you, they risk making farces... 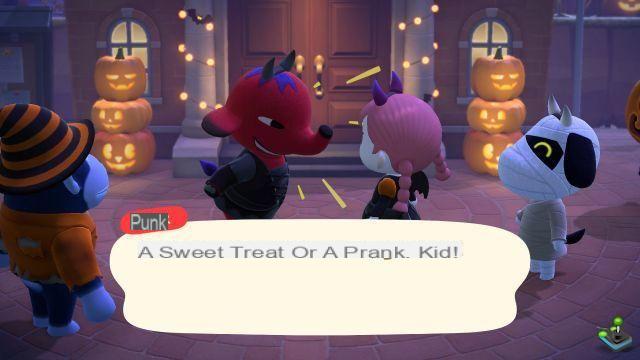 Changes to dreams and the NookLink

This update will also bring a change to the level of dreams: it will now be possible to create a list of favorite islands to visit ! You will be able to return more easily to your favorite islands, and see their evolution.

Concerning Nook Link, which is the service of the Nintendo Switch Online application for smartphones, it will now make it possible to make new facial expressions in the game, and more specifically grimaces! The app update is scheduled for beginning of October, unlike that of the game which will take place on September 30. 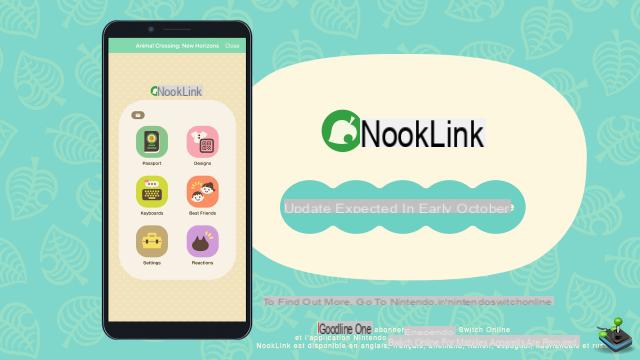 add a comment of October update for Halloween, the info on the update in Animal Crossing: New Horizons