Author and references
Find a list of all the codes available on the Roblox Miraculous RP game allowing you to recover resources and Coins for free. To thank you for your loyalty, we offer you to win 800 Robux (10 euros) on the Discord server of our partner Roblox France.

The various lists list all of the codes available, or which have been, classified according to their date of appearance on Miraculous RP. These codes allow you to recover resources, including Coins, for free. Also note that the codes are case sensitive, so be sure to respect upper and lower case letters correctly.

How to activate codes in Miraculous RP?

If you want to activate codes on Miraculous RP, in order to recover some free resources, all you have to do is launch the game and click on the green "+" icon, located on the left of your screen, next to the amount of Coins you have. From then on, you should see a new “Miraculous Shop” window appear, where there is an empty field at the bottom followed by a “Claim Code” button. 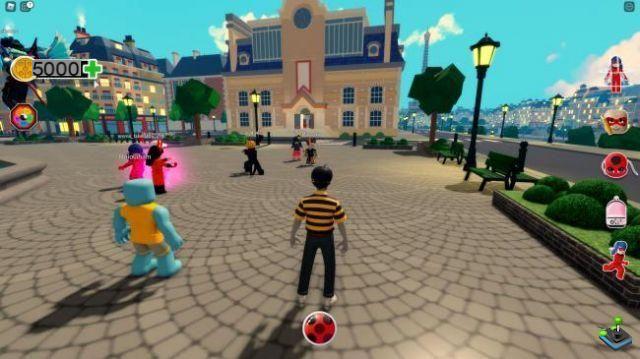 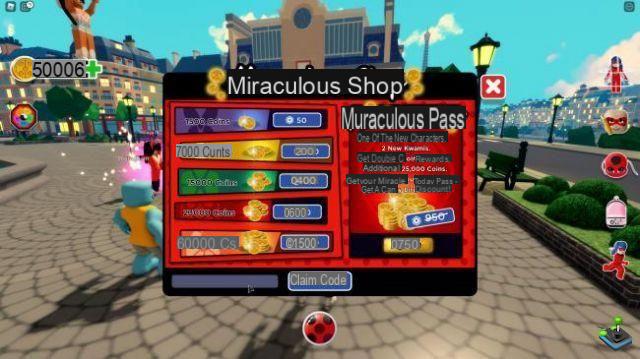 You will then only have to inform one of the many codes present in the list above, before pressing the “Claim Code” button. Of course, you can only enterone and only code at a time and repeat this action as many times as necessary and collect the resources that will allow you to advance in your adventure Miraculous RP.

Miraculous RP, what is it?

Miraculous RP is a game launched in beta on May 5, 2021 and developed by the Toya studio. The universe of Miraculous RP comes from the French-Korean-Japanese animated television series "Miraculous: The Adventures of Ladybug and Cat Noir", broadcast in France since 2015. Thanks to Miraculous RP, you will have the opportunity to embody the characters of the series (Marinette, Adrien, Alya, Gabriel…), spend time with your friends, explore the superb City of Light that is Paris, play mini-games and, of course, defeat bad guys enemies. The codes Miraculous RP will allow you to unlock various amounts of Coins, which can be spent to buy Super Powers or Kwamis, small magical creatures linked to each Miraculous. 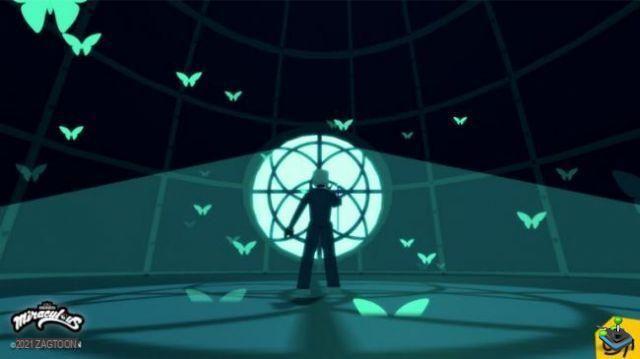 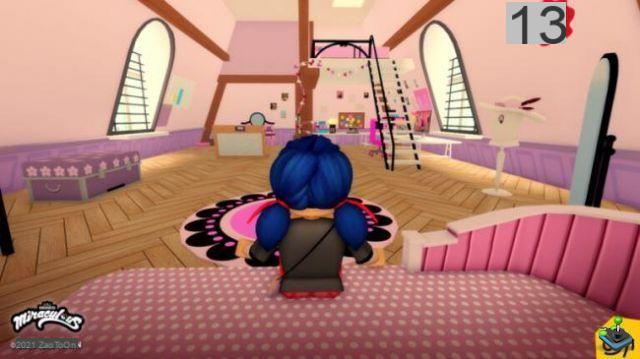 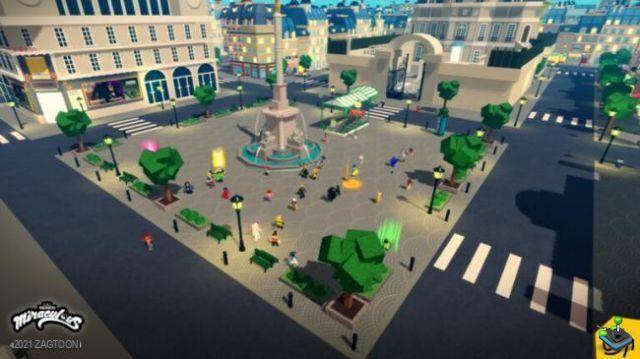 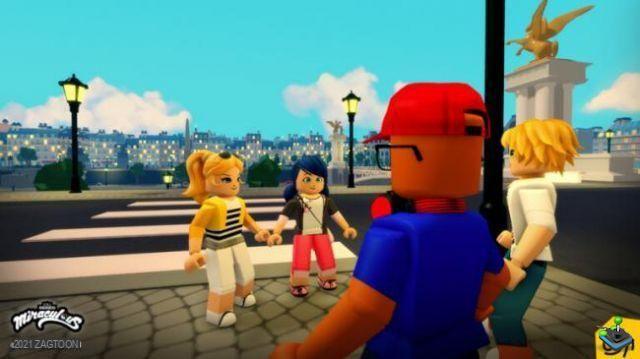