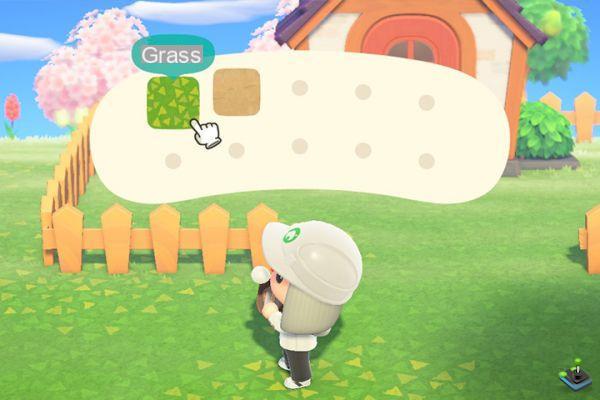 The great novelty of Animal Crossing: New Horizons is the possibility of totally customize your island ! Thanks to the Remod'île app, you will be able to modify the cliffs, the rivers, the texture of the ground... Everything that makes up the island! We explain how the application works, and how to have more permits and choice of soils.

How does Remod'île, the island personalization application, work?

Remod'île is the island personalization application, which unlocks after getting 3 reputation stars with Marie, at the Residents' Office, and having brought Kéké Laglisse to his island. This application will give you a lot of customization possibilities! However, initially you will be very limited, with just the ability to create dirt roads.

To have more options, you will have to get permits ! These are exchanged for Nook Miles at the Nook Stop terminal at the Residents' Office. Most permits are 2 Miles and will allow you to create different paths, but there is also 2 important permits at 6 Miles each: 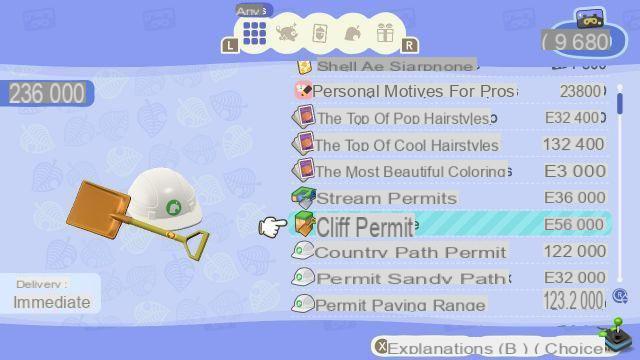 In image, the modification of the paths and the cliffs: 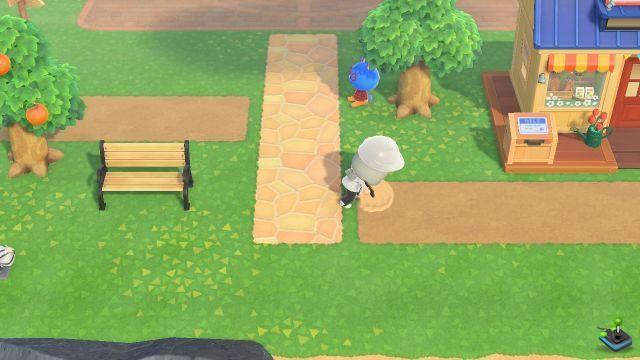 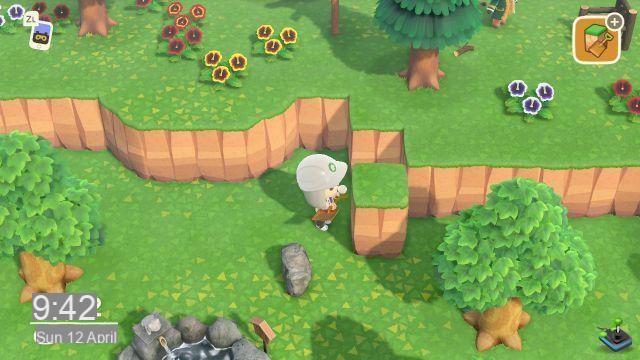 After unlocking the watercourse permit, you can use it in the Remod'île application. You will then be able to delete all your current streams, and create new ones! However, you will have to be patient, because the construction works in boxes of 1x1. If you want to create a long stream, it will take a little time!

If you create water at the edge of a cliff, you can turn it into a waterfall ! You can do these stunts on multiple levels of cliffs, which usually looks nice.

As with waterways, you will need to obtain the cliff permit to modify these. It will cost you 6 Miles at the Nook Stop terminal, but it will be worth it. This is the tool that will allow you to modify the entire structure of your island. Three elevation levels exist in total: the sea level, the low cliff and the high cliff.

To destroy a cliff, make sure nothing is on it, where you can't do anything!