If you've experienced freezing issues in the Apartment, Library, or Tunnels sections of Deathloop, don't worry. It's not just you.

Freezing and massive frame rate drops have plagued the PC and PlayStation 5 versions of an otherwise fantastic game, and while we'll likely see an official patch from Arkane Studios eventually, we'll have to make do with a few unofficial fixes so far. .

How to Fix Deathloop Framerate Drops 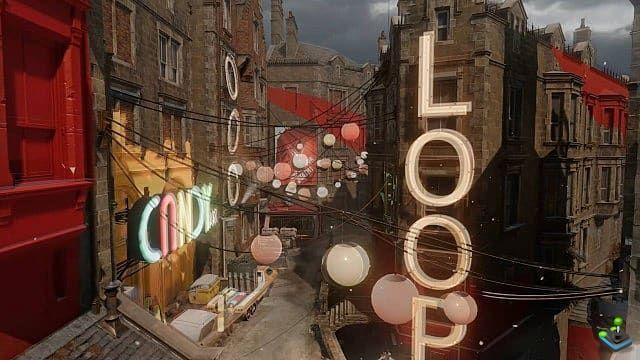 To be clear, if you're having these issues, it's probably not because of your platform. Some gamers have reported having these issues, even on an RTX 3080. These lag freezes and spikes are in-game issues, but changing the settings can help reduce the chances of frame rate drops.

One thing you can do is to reduce shadow detail to minimum in graphics settings, which will have minimal impact on your gameplay and graphical fidelity. This is an incredibly visually demanding feature, but reducing it won't affect the look of the game too much. It's not an extreme solution, but it should help.

Disabling Deathloop's Vsync will also grant you a frame rate boost, as will disabling motion blur, though you'll have to live with lesser visuals while doing so.

Outside of game settings, check that all your graphics card drivers are up-to-date, and make sure the game itself is installed on an SSD or NVMe drive if available. Mechanical hard drives can reduce performance, so unless it's your only option, you should avoid it. 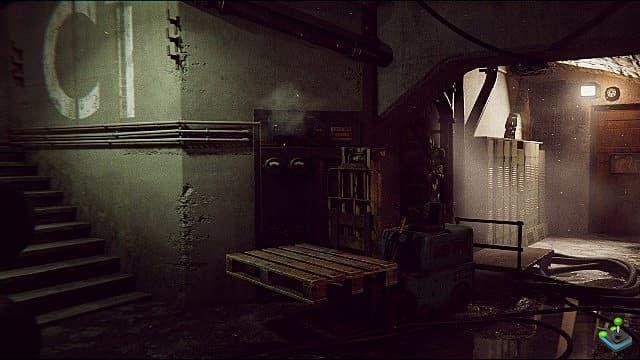 Although the game was delayed for four months, it seems they still took the plunge on release, as progression-ruining freezes proved to be a constant problem for PlayStation 5 and PC gamers.

If you're on PS5, try holding the PS5 button for a few seconds and then relaunch the game. Doing this will force the pause screen to open, and some players have been lucky enough to get it to relaunch the game for it to work again.

For those of you who play on PC, check if you can still hear the game music when frozen.

If you can hear it, then you better just wait for the freeze. Most players reported that it lasted around 90 seconds, although it could potentially last longer. Wasting 90 seconds of game time waiting for the freeze to clear is certainly more optimal than wasting hours of progress, so be sure to at least give the game a chance to start moving again.

If you can't hear any music, you should still give the game a few minutes to think about it, but unfortunately you'll have no choice but to force quit the game and take the L. With the magnitude of this issue, Arkane Studios can't ignore it, so a patch should hopefully be around the corner.

Hope these solutions help you freeze Deathloop, a fix is ​​surely on the way. Take a look at our other Deathloop guides here on GameSkinny.