The PS5 UI is lightning-fast, a complete overhaul of the PS4 with all-new concepts 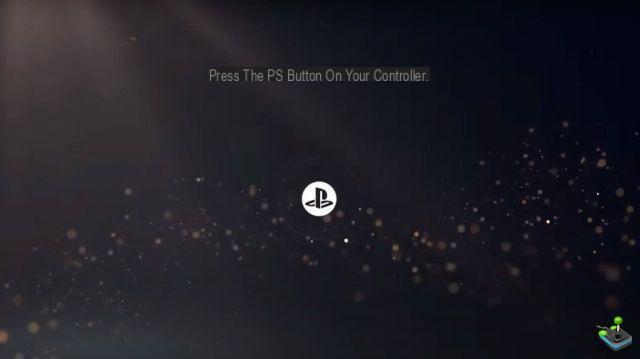 While we expected the PlayStation 5's user interface to be an iteration of the PlayStation 4's, it looks like Sony started from scratch. Responding publicly to comments on LinkedIn, VP of PlayStation UX Design Matt MacLaurin revealed that the manufacturer's next-gen system features a "100% overhaul of the PS4 user interface and some very different new concepts ".

Most importantly, it's going to be blazing fast – MacLaurin says overall UI performance is measured in milliseconds across the board – but also has an “all new language visual". He said: “[There are] some key new bets that you will see soon. Very few pixels [remain from] the PS4 generation. »

The former Apple employee also praised PlayStation's marketing team: “[They are] the best in the business in my opinion. They're comparable to Nest in their premium, but cost-effective. Brilliant marketing always seems effortless. »

We're excited to see this new PS5 UI. We got a glimpse of it ahead of Astro's Playroom at last week's reveal event, but system architect Mark Cerny also hinted at how Sony managed to integrate game menus into the OS, which which makes it more efficient to access the content you want. And there's also the prospect of a PlayStation wizard to look forward to.

add a comment of The PS5 UI is lightning-fast, a complete overhaul of the PS4 with all-new concepts