Demon's Souls PS5: How to Revert to Human Form 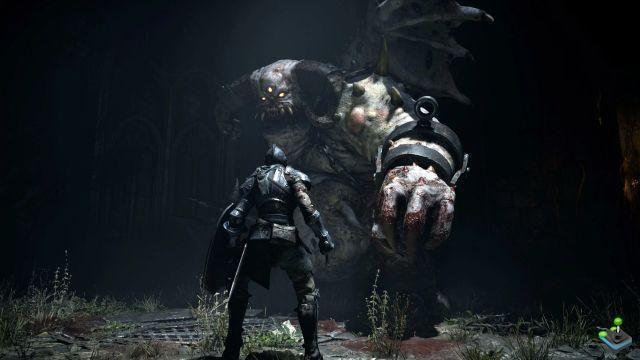 There have always been two forms in the Soulsborne series, and both limit online connectivity to the game. You can choose to play the entire game in either one. It entirely depends on your choice as both forms are equally difficult but in different ways!

Demon's Souls PS5 How to Revert to Human Form

There are several ways to return to human form in Demon's Souls PS5. You can use an item called the Fleeting Eye Stone; you can defeat a boss or come back victorious by invading another player. The Fleeting Eye Stone is the fastest method, though it's a bit rare to find in the world.

Being human has many advantages for one who has a higher health bar and can ask for help; however, there is no good without bad! If you're in human form, this opens up the world to invasion by other players, and everyone hates invaders!

The fleeting eyes stone are the embers of the demon's souls. Eyes are a consumable item that when used will change a player from soul form to human form. You can find Stone of Ephemeral Eyes on your journey through the harsh world of Demon's Souls; however, they are semi-rare, so don't expect to have a plethora of them! Still, you can buy and trade to acquire more of these eyes:

To become human again, just defeat a boss, it's easy! Well, no, bosses are the hardest thing about Demon's Souls, because be prepared to bang your head against a brick wall over and over until they're dead. But if you manage to kill one, you'll come back in human form!

If you're stuck on a boss and want to change into human form to boost your health, why not allow yourself to be summoned to help someone else in another world. As if you were victorious against a boss, you will return to Human, with some souls for your trouble!

You can become the thing you hate. Like you don't want to spend your time killing a boss or even helping another player kill a boss. You can simply kill a player in human form, and if you manage to do so, you will reappear in your world in human form. If you don't know how to invade, check out our guide!

add a comment of Demon's Souls PS5: How to Revert to Human Form