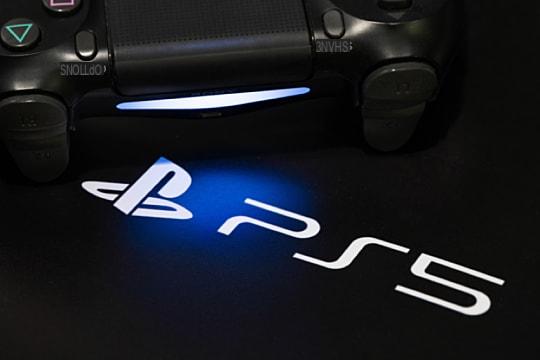 The report says Sony is hovering between $499 and $549 for the PlayStation 5 price. However, it could potentially sell for a loss – around $459 – depending on Microsoft's aggressiveness towards the Xbox Series X price. As anticipated in previous reports, the price is entirely down to the specs and hardware of the system.

Bloomberg also noted that manufacturing decisions are unrelated to coronavirus impacts. The only way COVID-19 has affected the PlayStation 5 is by pushing back the timing of its reveals, including the recent rushed reveal of the DualSense controller.

Although the price seems to weigh heavily in the decision-making process, Bloomberg mentioned that the manufacturing forecast for PlayStation 5 is in line with the first two quarters of the PlayStation 4. Sony will ship 5-6 million PS5 units by the end of fiscal year in March 2021, while the PS4 sold 7 million units in its first two quarters – before hitting major milestones in subsequent years.

Finally, the Bloomberg report reiterates Sony's PS4 plans, as mentioned in a previous report. The media giant does not expect large numbers of consumers to switch to the PS5 at launch, and it plans to increase the number of PS4 owners and PS Plus memberships to help offset losses and maintain momentum.

This lines up with what we know about cross-gen gaming, and according to Bloomberg, it also means Sony is likely to cut PS4 prices when the PS5 launches.

The full report is complete on Bloomberg's website, although it may be behind a paywall. Stay tuned to GameSkinny for more PlayStation 5 news as it develops.