PS5 is currently attracting an obscure amount of FUD 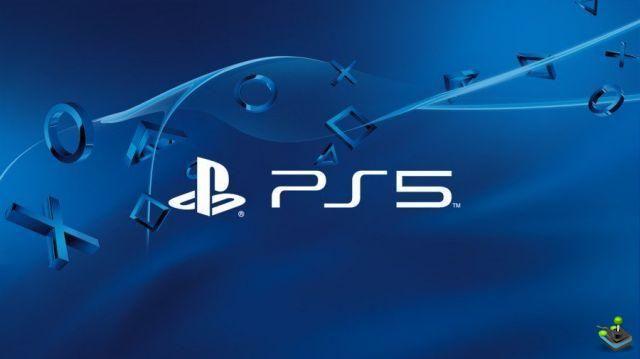 The world is on lockdown and apparently people have way too much free time. Following the recent PlayStation 5 reveal, there's been a real increase in the FUD (fear, uncertainty and doubt) surrounding the upcoming format – much of it completely unfounded. One particularly amusing fairy tale doing the rounds claims that the next-gen console is overheating and "failing at an alarming rate."

This post – which originated on YouTube as far as we can tell – has been shared thousands of times across the web. The author concludes that “Sony rested on its laurels” and “messed up” the generation to come. It has since emerged that the same poster has been tweeting hyperbole about the PlayStation's untimely demise for months. He has since made his account private.

The reality is that the developers seem very optimistic about the technical specifications of the PS5, and in particular the PlayStation 5's SSD hard drive and 3D audio technology. Lead designer Mark Cerny also hinted that we'll be getting a PS5 teardown in the near future. So why are we posting this? Because in this modern age, fake stories stick alarmingly quickly. Always check your sources, my friends – and don't believe everything you read online.