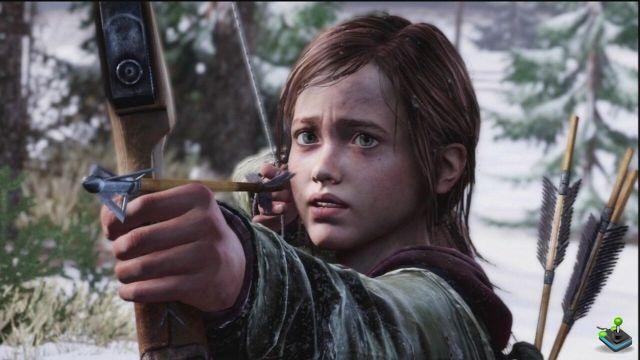 For the past few months, voice actors Troy Baker and Nolan North have been documenting their The Last of Us playthrough on the Retro Replay YouTube channel. It has to be said that the duo have done quite well over 11 episodes so far, but for their latest video, they brought Ashley Johnson along for the ride. As the voice actress and motion capture artist of The Last of Us: Part II protagonist Ellie, she had some interesting stories to share about a new skill she picked up while filming the sequel to the PlayStation 3 classic. by Naughty Dog.

As the three discuss the game between friendly banter, Ashley Johnson broaches the subject of archery as Troy Baker disposes of a few enemies using the bow and arrow. It's a skill Johnson has been working on recently, saying, "It just came from wanting to improve for that skill, I don't know if I can say that. I wanted to improve for the second game."

It remains to be seen what impact this will have on the final game, but it's really nice to see a motion capture artist go so far as to learn a new skill so that the game they're working on is better for them. Could this mean the player will have more options when it comes to using a bow and arrow in The Last of Us: Part II? Will Ellie better understand how to use the weapon in the sequel with more realistic reactions when the arc's strain is relieved? Maybe we can hold it in different ways? Those questions won't be answered until the May 2020 release date, but we think it's still a nice little commitment from Ashley Johnson.