Guide: Is Disney+ available on PS4? 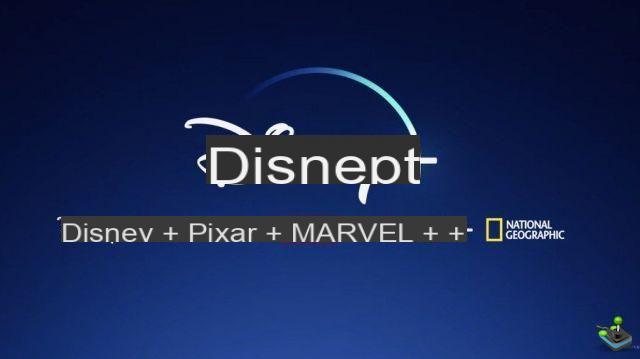 Disney is getting into streaming gaming with its own subscription service, Disney+. For those living under a rock, Disney Plus is the company's answer to the likes of Netflix, exclusively streaming a wide variety of beloved movies and TV shows from its enormous catalog. But can you stream Disney+ on PS4?

Can you get Disney+ on PS4?

Yes, you can sign in to Disney Plus through your PlayStation 4 console. As with other streaming services, Disney+ is accessible on PS4 with its own app in the TV & Video section.

When will Disney+ launch on PS4?

Disney Plus is currently available on PS4 in North America, UK, France, Germany, Italy and Spain. Disney+ will be rolling out to other territories later in 2020.

The easiest way to find the Disney+ app on PS4 is to go to the PlayStation Store. Here's how to find Disney Plus in different regions.

On the UK/EU PlayStation Store, you should see Disney+ listed in the left menu. Just scroll down, press X repeatedly to go to its PS Store page.

Here you can select Download. It's only about 80MB, so it won't take long to download. Once the Disney+ app is installed, you'll find it in the TV and Video section of your PS4's main menu.

If you're in the US, open the PlayStation Store and scroll down to Apps. Press X, then press again to access Explore. Here, Disney+ should be among the first apps you see. Select it to go to its PS Store page.

As above, select Download to download it. Once it's installed and ready, you'll find the app in the TV & Video section of your PS4 menu.

How much does Disney+ cost?

What movies and shows will be on Disney+?

Disney announced everything is coming to Disney Plus in a huge Twitter thread. In a nutshell, the service will host every Disney and Pixar movie you can imagine, plus movies and shows from Star Wars, Marvel, and Fox.

What movies and shows are coming to Disney+ in the future?

Here's a breakdown of which movies and TV shows are coming to Disney Plus and when. Note: these dates apply to North American Disney+.

Will you be subscribed to Disney+ on PS4? Remember how good The Emperor's New Groove is in the comments below.

add a comment of Guide: Is Disney+ available on PS4?