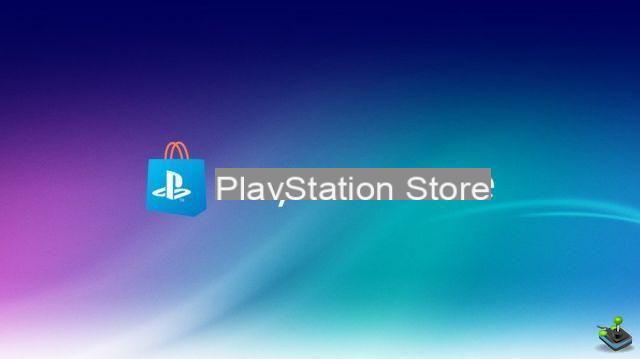 There's no doubt about it: the PlayStation Store is a complicated beast. Unfortunately, as Sony adds new layers to its digital mall, it becomes even more complex. Case in point: PlayStation Now subscribers start reporting licensing issues, meaning they'll lose access to titles, even if they purchased them.

The problem is so complicated that it is difficult to summarize it, but we will try. Indeed, when you subscribe to the Japanese giant's streaming service, you have the option of downloading PlayStation 4 titles to your console. This gives you a license to play the software, but it expires with your subscription or when the version availability ends.

If you were to, say, subscribe to PS Now and download God of War, you'll be able to play it until January 2, when the critically acclaimed exclusive is set to leave the service. In the meantime, you can decide to buy the game directly from the PlayStation Store, giving you permanent ownership of the version. But if your subscription were to expire, you would no longer have access to it.

Although this is the most egregious example, the licensing issue poses all sorts of problems. For example, a game such as Steep - which was a free PlayStation Plus game in January and a download on PS Now before that - could not be used by PS Plus members who had previously acquired it through PS Now, even if the two subscriptions can have different expiration dates.

It's a very complicated problem that Sony is going to have to work out - especially since other services like EA Access threaten to further complicate the problem. We are not engineers, but we assume that the manufacturer may need to add several licenses to individual titles, each under different circumstances. Anyway, consumers who lose purchased items are not beautiful.