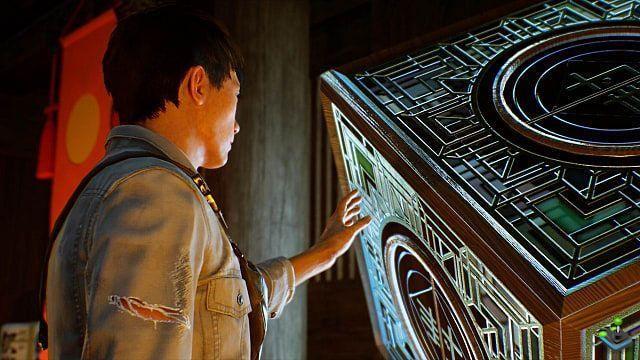 After what seems like centuries of silence, Tango Gameworks and Bethesda have released a new Ghostwire: Tokyo trailer during PlayStation Showcase 2021.

Tokyo descends into chaos after a mysterious mist appears and its inhabitants disappear. In their place are the Visitors, supernatural beings led by a sinister masked individual with dark designs over the city.

You are attacked from the opening of the game and must quickly learn the art of ethereal weaving to mix the elements and survive against the horrible visitors.

Some examples of enemies featured by Tango include headless students, flying dolls, and faceless ghosts, and while most of the town is gone, Bethesda content manager Parker Wilhelm says you don't you won't be completely alone in your fight.

We haven't seen any of your allies, but the DualSense is at least accompanying your actions. Wilhelm said the DualSense has strong and varied reactions depending on the type of element you weave, and these change as you master the abilities.

There's no solid release date yet for Ghostwire: Tokyo, but Bethesda said it's slated for a 2022 launch. It's also coming to PC.