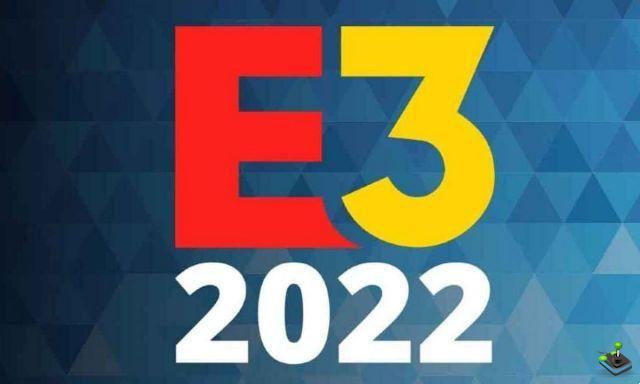 The Electronic Entertainment Expo, more commonly referred to as E3, has been on the decline for the past few years, having lost its luster. The health crisis has obviously not helped to improve things, with the outright cancellation of the 2020 edition and a rather lackluster digital version in 2021, although some announcements were grandiose. With E3 2022 just weeks away, the video game industry was beginning to ask questions about whether or not it would be held., especially because of the lack of information. And ESA, the organizer, formalized the news.

Indeed, on March 31, several people, particularly on the publishers' side, received an email indicating that E3 2022 will not take place, either physically or digitally. The announcement comes as no surprise, given that in recent times, several independent conferences have taken place, especially during this period, reducing the potential "World Premier" spellbinding for players.


Just got an email... It's official, E3 digital is official cancelled for 2022. Lots of mixed feelings about this...

— Will Powers 🛫 NYC (@WillJPowers) March 31, 2022 Toutefois, the ESA does not give up and confirms, via IGN, that this is not the end of the Electronic Entertainment Expo, since the organization is preparing its big comeback for 2023. Probably a last attempt to regain some success, or confirm the end of an era. “We look forward to bringing E3 to fans around the world live from Los Angeles in 2023,” ESA said.

In the meantime, we won't be left out over the next few months, since several publishers are expected to organize their own shows (Electronic Arts, Ubisoft, Nintendo), while the Summer Game Fest will indeed be back in June, not to mention gamescom. , in August.
Coin Master Free Spins December 20, 2022 ❯