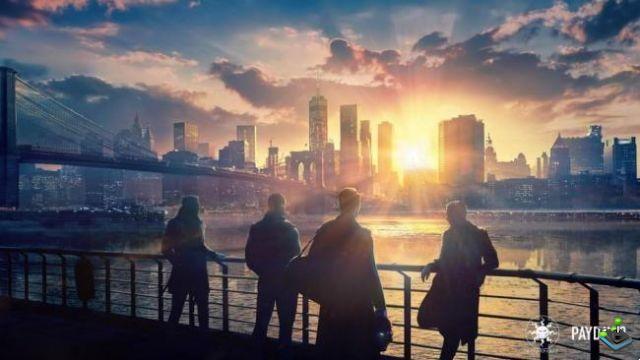 Via a press release, Starbreeze provided some interesting estimates to claim that the publisher's finances are expected to increase year over year by 2023, pending certain "forecast events". . These include, in particular, new publishing contracts for PAYDAYIncluding a game for mobile platforms, PAYDAY: Crime War, as well as PAYDAY 3, both of which are close to signing and are expected to begin development in the first half of 2020.

As part of a total overhaul of the company, Starbreeze split staff and assets into two separate groups, New Starbreeze Publishing AB and New Starbreeze Studios AB. Publishing, will hold all of their intellectual property rights, constituting a major asset for their cash flow. Starbreeze is therefore trying to get back on a sound footing after having experienced a complex 2018. Indeed, the lackluster sales of Overkill's The Walking Dead, which was supposed to enjoy some success, forced the company to restructure, seeing its CEO at the time, Bo Anderrson, resign, Starbreeze also ceding part of its rights, including Psychonauts 2, to try to limit the financial damage.

PAYDAY license enthusiasts will have to wait a few more years before they can get their hands on a new opus, the previous one having been released in August 2013, a decade will then separate PAYDAY 2 from PAYDAY 3.
Among Us: Update Bug Bashing Bonanza, version 2022.6.21, the details ❯