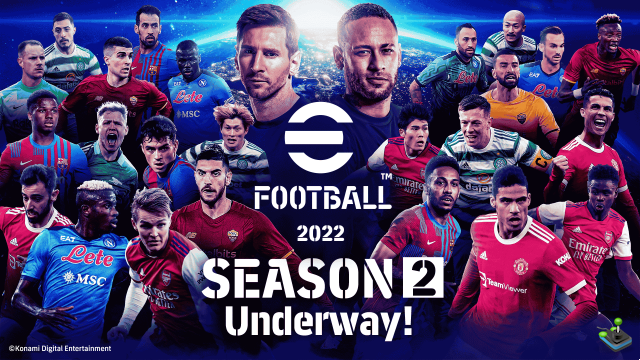 Each year, the PES and FIFA licenses offer their players a new episode of their football simulation, bringing some changes compared to the previous version. Their release is also the time for the respective communities to highlight the strengths of the games: gameplay for some, licenses for others. Each has advantages and disadvantages.

However, for this year 2021, one point could seriously tip the scales in favor of Konami, since the studio would intend to offer PES 2022 for free, via the free-to-play model. In any case, this is what journalist Andy Robinson suggests. According to his information, Konami would aim to make a large part of the game available for free, while making other major changes, which would be a first for a football game of this magnitude.


Therefore, after offering an update between PES 2020 and 2021, Konami wants to continue its change with a free-to-play model. Although the game has not yet been formalized, we remind you that it is possible to participate in the beta on consoles until July 8. The studio then gives us an appointment at the end of the month for an announcement concerning the game. We will probably know a little more at this time.
Fortnite Shop September 7, 2022 ❯