Author and references
Christopher Nkunku, the agile and technical attacking midfielder and French international, playing in the RB Leipzig club, in the Bundesliga, has the right, thanks to the performances he has achieved during the month of March 2022, has a special card POTM (Player of the Month). With one goal and two assists to his name, Christopher Nkunku confirms the great hopes placed in him by the German club. Although he performs in the league, the Frenchman also impressed in the Champions League, a competition in which he scored 7 times in the space of six games. The map POTM de Christopher Nkunku offers an overall rating of 91, ten points higher than its base card. 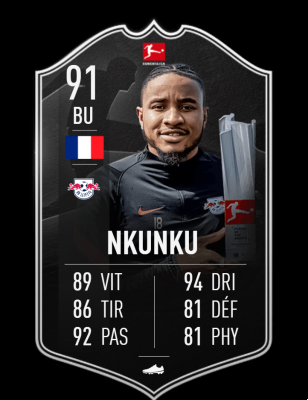 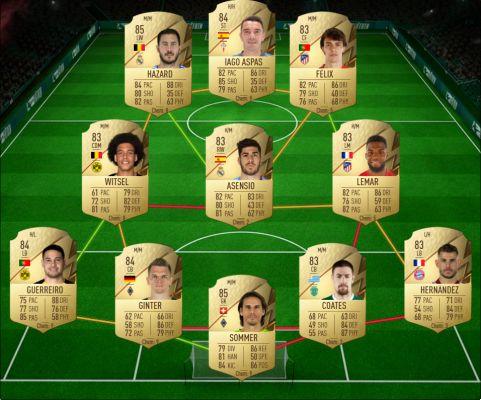 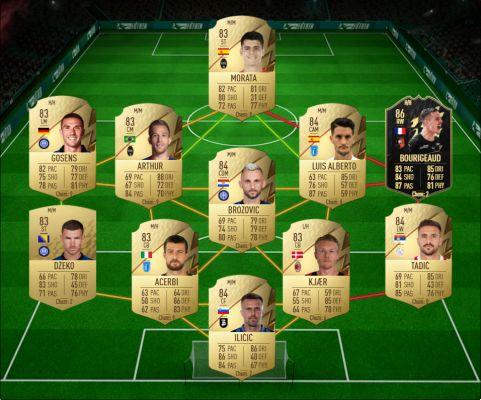 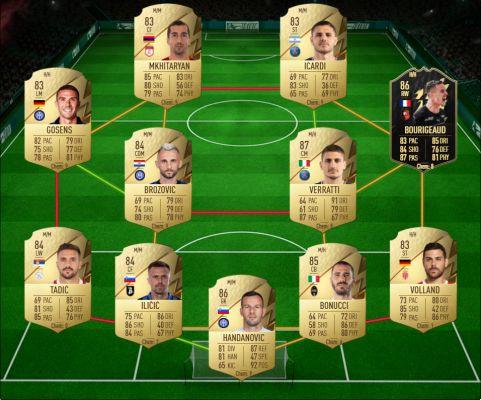