Author and references
Like every week, Rockstar offers different rewards for players and players of GTA Online but also various bonuses, allowing you to double or even triple the GTA$ and RP thanks to special missions. Without further ado, here is a summary of bonuses for the week of December 1, 2022 to GTA Online.

From December 1st until Thursday 8th, players can double and even triple their GTA$ and RP earnings by carrying out very specific missions: 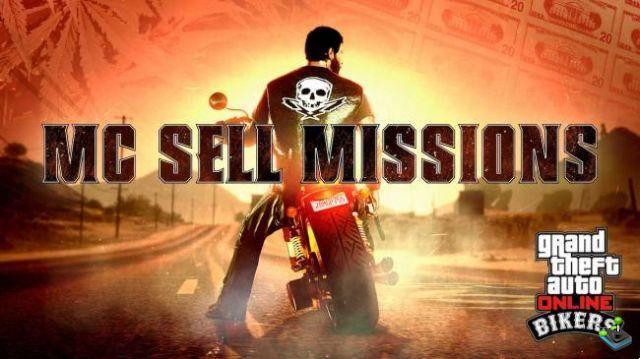 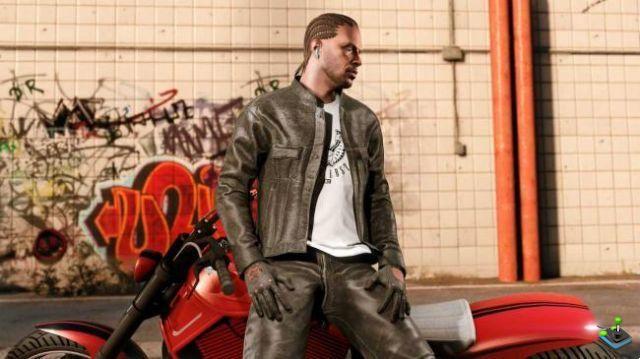 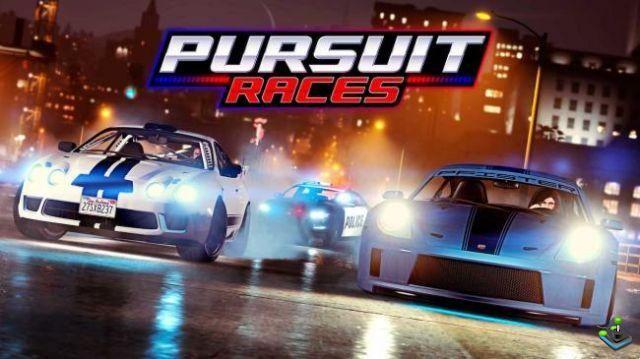 Note also that for one week, players can enjoy a "doubled production speed" in the warehouse of the nightclub. In addition, for a few days, certain vehicles benefit from a great promotion, in various showrooms.
Finally, the following cars can be tried for free, including the Pegassi Tezeract, Dawbauchee Rapid GT and Obey 9F Cabrio. On the podium of the Diamond Casino, various prizes are offered, including the Enus Windsor Drop.
Coin Master Free Spins December 16, 2022 ❯

add a comment of GTA Online: Bonuses for December 1, 2022